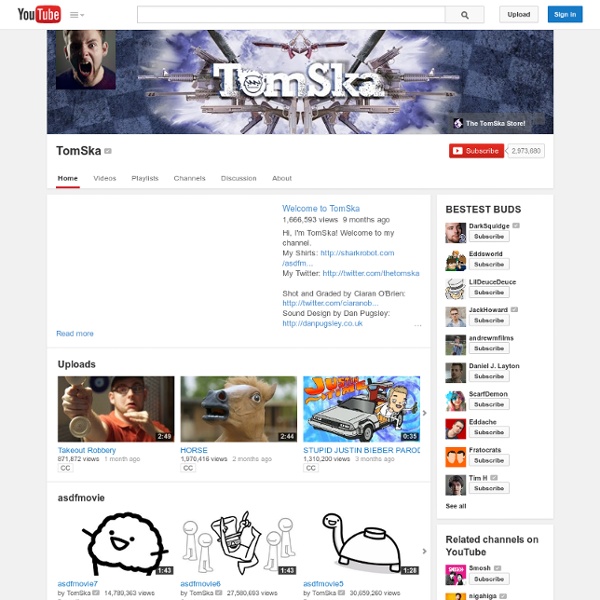 lore See what's next on Maker.TV ► Whetzel's got the origin story of The Legend of Zelda! Written by Phil: Voiced by Jimmy Whetzel: Animated by Edgar Nielsen: Transcript: 1985 saw the world completely enthralled in Nintendo's groundbreaking Super Mario Brothers, but its designer, Shigeru Miyamoto, was already hard at work on what would become his next masterpiece: The Legend of Zelda. Inspired by his childhood experiences of exploring forests and caves, Miyamoto teamed up with Takashi Tezuka to create a game that would impart a sense of freedom and wonder to the player - the complete opposite of Super Mario which relied heavily on high scores and arcade-style gameplay. Yet, with all its innovations, the Legend of Zelda still had one last revolutionary feature packed into the cartridge: game saving.

TeamFourStar Dragonball Z Abridged Parody follows the adventures of Goku, Gohan, Krillin, Piccolo, Vegeta and the rest of the Z Warriors as they gather Dragonballs and fight intergalactic evil. With the comedic writings of Lanipator, Takahata101, and KaiserNeko this may not be the DBZ you remember but TFS hopes you enjoy it all the same. How high can the Krillin Owned Count get? Who will be the next to go Super Saiyan? Can Vegeta's ego get any bigger? TeamFourStar is a group of voice actors, sound designers, musicians and entertainers based out of Texas. You can find more of our work on our website: us on Twitter: Facebook: And if you want to support us you can find us on Patreon at: Or you can buy some of our merch at: CAST (in order of appearance) CREWVoice DirectorSCOTT FRERICHS (KAISERNEKO) Main EditorSCOTT FRERICHS (KAISERNEKO) Assistant Editor