Jenna Marbles - How To Avoid Talking To People 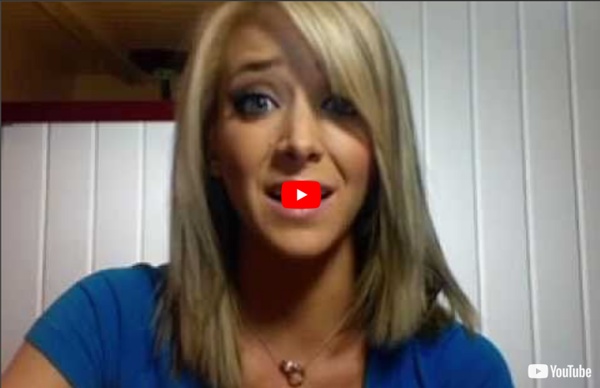 Choose to Be a Hero | Tiny Buddha: Wisdom Quotes, Letting Go,... “A hero is a man who does what he can.” -Romain Rolland Two weeks ago, a group of brave bystanders in Utah banded together to lift a burning car and save a man trapped beneath it. In 2009, a passenger on Northwest Flight 253 leapt onto a burning man to prevent him from detonating an explosive device on Christmas Day. Four years ago, a 50-year old man threw himself onto the subway tracks in Manhattan, just as a train was arriving, to save a man who had fallen after having a seizure. These men and women all had one thing in common: they were ordinary people, just like you and me, and they decided in an instant to do something heroic. According to renowned psychologist Dr. Dr. So what exactly makes a hero? A hero puts compassion into action by helping someone in need—whether it’s a friend or a stranger. A hero decides to speak out against injustice, instead of assuming someone else will do it. A hero supports the causes that matter to him or her, without expecting reward. How will you be a hero?