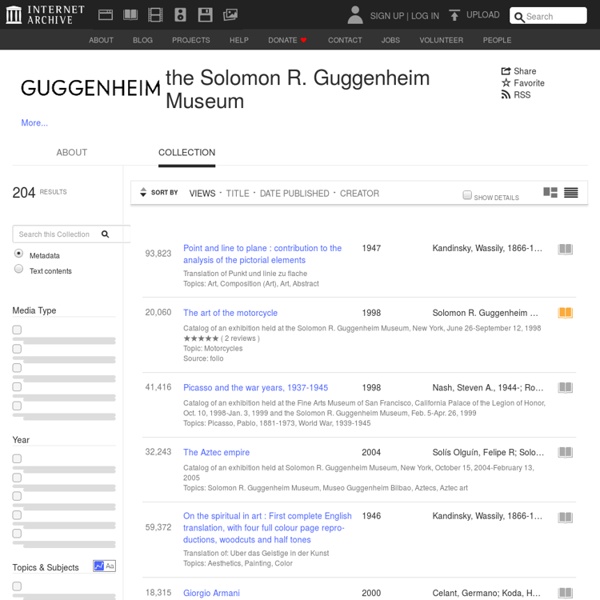 Media Bias Chart, 3.1 Minor Updates Based on Constructive Feedback - ad fontes media So why is it time for another update to the Media Bias Chart? I’m a strong believer in changing one’s mind based on new information. That’s how we learn anyway, and I wish people would do it more often. I think it would lead to nicer online discussions and less polarization in our politics. The Met Just Released 375,000 Priceless Artworks into the Public Domain Edgar Degas, The Dancing Class, 1870, Oil on wood, 7 3/4 x 10 5/8 in. The Metropolitan Museum of Art unloaded a massive chunk of its collection into the public domain on Tuesday, making them available for anyone with an internet connection to use or simply appreciate. As part of a new Open Access Policy, the Met designated 375,000 images with the Creative Commons Zero 1.0 Universal copyright, the broadest possible. Impressionist masters like Cézanne, Monet, and Degas, Japanse woodblock print artists like Hokusai, sculptors like Rodin, and thousands more are available for anyone to "copy, modify, distribute, and perform the work, even for commercial purposes, all without asking permission," according to the Creative Commons. Katsushika Hokusai, Fuji from the Katakura Tea Fields in Suruga from the series Thirty-six Views of Mount Fuji, 1830–32, Polychrome woodblock print; ink and color on paper, 10 1/4 in. x 15 in.

Letters Between Dante Gabriel Rossetti and His Model Fanny Cornforth Are Now Online Fanny Cornforth is often remembered only through her presence in the paintings of Pre-Raphaelite artist Dante Gabriel Rossetti, her mass of flowing hair one of the most recognizable visuals in his 19th-century work. A newly digitized archive at the Delaware Art Museum (DAM) adds her voice to her history as an artist’s model and muse. Cornforth’s correspondence with Rossetti is featured in the Samuel and Mary R.

Newly Digitized: Japanese Illustrated Books from the Edo and Meiji Periods (1600-1912) - Smithsonian Libraries Unbound Smithsonian Libraries Unbound The Freer | Sackler Library of the Smithsonian Libraries have completed digitizing over 1100 volumes/41500 images from its collection of illustrated Japanese woodblock-printed books and manuscripts from the Edo and Meiji periods (1600-1912). The collection includes over 1,100 volumes, most of which were from the personal library of Charles Lang Freer (1854-1919), the founder of Freer Gallery of Art. Often filled with beautiful multi-color illustrations, many titles are by prominent Japanese traditional and ukiyoe (“floating world”) painters such as Ogata Kōrin (1658-1716), Andō Hiroshige (1797-1858) and Katsushika Hokusai (1760-1849). Freer also collected a large number of tea ceremony and flower arrangement books. Additionally, the library’s collection includes sixty-seven volumes of Meiji-period illustrated books collected by Robert O. Muller (1911-2003) who also formed a superb collection of the early 20th-century Japanese prints, now in the Sackler Gallery’s art collection.

7 Image Search Tools That Will Change Your Life Although Google has been playing with some fun image search toys in its lab and the official Google Image Search has recently significantly upped its game, some of its most hyped features — color search, instant scrolling, hover preview — are but mere shadows of sleeker, better versions that geekier, more sophisticated image search tools offer. Here are seven of our favorites. oSkope is a visual search assistant that lets you browse images and products from popular sites like Amazon, eBay, YouTube and Flickr in a highly intuitive way. You can skim thumbnails related to your search keywords and save search results from different services to a visual bookmark bar at the bottom of your browser screen. Thanks, Amrit! CompFight is a Flickr search tool tremendously useful for all your comp stock image needs but also doubling as a visual inspiration ignition engine.

Image and Data Resources Open Access Policy The Metropolitan Museum of Art creates, organizes, and disseminates a broad range of digital images and data that document the rich history of the Museum, its collection, exhibitions, events, people, and activities. Images of artworks in the Museum's collection fall into two categories: images of works the Museum believes to be in the public domain, or those to which the Museum waives any copyright it might have images of works the Museum knows to be under copyright or other restrictions Millions of Objects at 14 Art Institutions to Be Digitized for Online Database A new database launched by an international consortium of art institutions is working to grant internet users unprecedented access to dozens of art historical photo archives, which capture multiple images of a single artwork over time. Collectively known as PHAROS, the group is gradually digitizing millions of images, many of which are previously unpublished and accessible only through physical visits to individual research repositories. The 14 institutions involved include the Frick Collection (which is leading the project), Rome’s Bibliotheca Hertziana, the Courtauld Institute, Getty Research Institute, Paris’s Institut national d’histoire de l’art, Washington D.C.’s National Gallery of Art, and the Yale Center for British Art.

The Guggenheim Puts Online 1700 Great Works of Modern Art from 625 Artists If you were to ask me in my callow years as a young art student to name my favorite painter, I would have answered without a moment’s hesitation: Wassily Kandinsky. His theoretical bent, his mysticism, his seemingly near total creative independence…. There were times when Kandinsky the thinker, writer, and teacher appealed to me even more than Kandinsky the painter. This may go a ways toward explaining why I left art school after my first year to pursue writing and teaching. But nowadays, having seen a tiny bit more of the world and its bountiful artistic treasures, I might pause for just a moment if asked about my favorite painter… then I’d answer: Wassily Kandinsky.