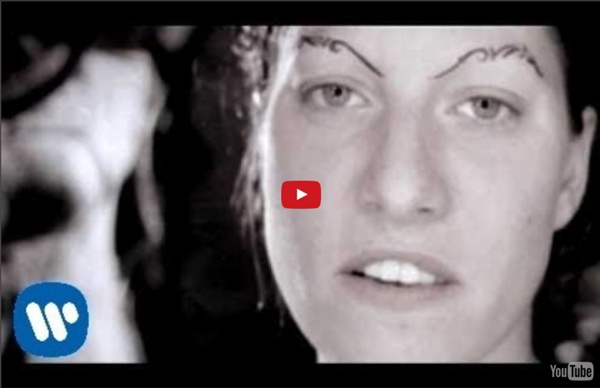 Strips-Lapin-Metro-500-final Shelby.tv Rises From The Ashes With An iPhone App For Mobile Video Discovery It’s been more than a year since video discovery startup Shelby.tv pulled its product off the shelf and began working on something new. For those who had been watching the company, that seemed to mean that it was doomed, that it was packing things up and calling it a day. Then a funny thing happened: Shelby.tv’s investors, including Avalon Ventures, DFJ’s Tim Draper, Salesforce’s Mike Lazerow, and Simulmedia’s Dave Morgan, doubled down on its vision and invested an additional $2.2 million in the company, as Shelby set out to quietly rebuild its video discovery and recommendation engine from the ground up. It’s taken a lot longer than expected, but the fruits of that labor have finally arrived, as Shelby.tv is launching the next version of its product — an iPhone app for short-form video discovery. Just like previous versions of Shelby products, the app uses your social media accounts as a starting point for surfacing interesting videos.