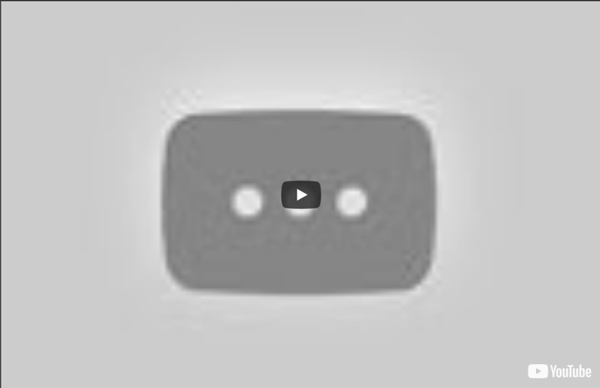 Charlie Chaplin An essay on Charlie Chaplin written by Aaron Hale is available. Charlie Chaplin was born Charles Spencer Chaplin in London, England on 16 April 1889. His parents, Charles Chaplin, Sr and Hannah Hill were music hall entertainers but separated shortly after Charlie was born, leaving Hannah to provide for her children. Charlie had already debuted in the music hall in 1894, when he had sung a song after his mother was taken hoarse. Performs in Sherlock Holmes, as the newspaper boy Billy The Casey Circus Works with the Karno Pantomime Troupe First tour of USA/Canada with Karno Troupe Second tour of USA/Canada with Karno Troupe May 1913 Accepts offer from Adam Kessel (who has interests in the Keystone Film Company) for $125/week 29 December 1913 Signs contract with Keystone Jan/Feb 1914 Charlie Chaplin's first film: Making a Living Keystone films Nov 1914 Signs with Essanay for $1,250/week to make 14 films during 1915 Essanay films 27 Feb 1916 Mutual films 17 June 1917 First National Films

Charlie Chaplin Sir Charles Spencer "Charlie" Chaplin, KBE (16 April 1889 – 25 December 1977) was an English comic actor, filmmaker, and composer who rose to fame in the silent era. Chaplin became a worldwide icon through his screen persona "the Tramp" and is considered one of the most important figures in the history of the film industry.[1] His career spanned more than 75 years, from childhood in the Victorian era until a year before his death at age 88, and encompassed both adulation and controversy. Chaplin's childhood in London was defined by poverty and hardship. As his father was absent and his mother struggled financially, he was sent to a workhouse twice before the age of nine. Chaplin wrote, directed, produced, edited, starred in, and composed the music for most of his films. Biography Early years (1889–1913) Background and childhood hardship Charles Spencer Chaplin was born on 16 April 1889. – Chaplin on his childhood Hannah entered a period of remission,[21] but in May 1903 became ill again.

Silent film A silent film is a film with no synchronized recorded sound, especially with no spoken dialogue. In silent films for entertainment the dialogue is transmitted through muted gestures, mime and title cards. The idea of combining motion pictures with recorded sound is nearly as old as film itself, but because of the technical challenges involved, synchronized dialogue was only made practical in the late 1920s with the perfection of the Audion amplifier tube and the introduction of the Vitaphone system. (The term silent film is therefore a retronym, that is, a term created to distinguish something retroactively – the descriptor silent used before the late 1920s would have been a redundancy.) A September 2013 report by the United States Library of Congress announced that a total of 70% of American silent films are believed to be completely lost.[1] Elements (1894 – 1929)[edit] The earliest precursors of film began with image projection through the use of an item known as the magic lantern.