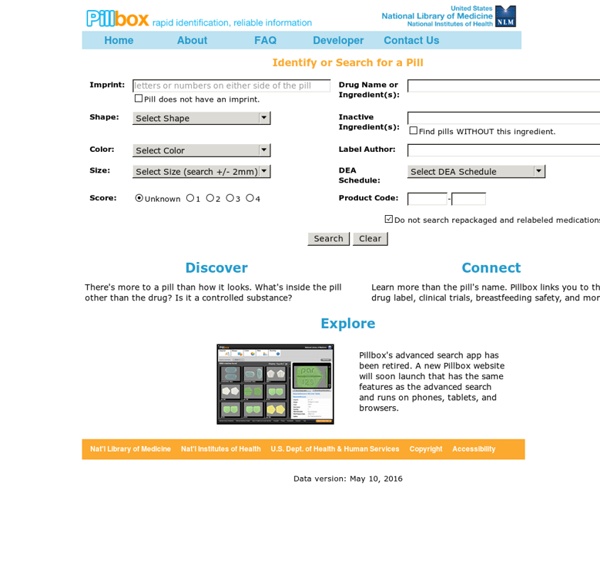 Keynote Address: Gov2.0 Expo 2010 | Kate Lundy Wednesday, May 26th, 2010 @ 11:53PM Update: Please also see my “Reflections from Gov 2.0 Expo 2010, Washington DC” post for my thoughts on the event, and the media and Twitter coverage. Below are the notes for two speeches Senator Lundy gave to the international Gov 2.0 Expo in Washington D.C. on the 26th May 2010, including additional links, information and examples from Australia. Below is also the keynote video. The Path to Open Government: The Pillars of Gov 2.0 The Internet is driving transformation in the very roots of our democracy. The traditional leadership model, where the singular expression of citizen participation is at the ballot box, is transforming to an online model that empowers citizens by continually engaging and collaborating with them. In this way, Gov 2.0 represents far more than just the application of Web 2.0 to government. Why? Having closely followed what is happening, I would like to reflect on what I regard to be the three pillars of Gov 2.0.

Quick Digital Makeup Tips To Make Yourself Look Ten Years Younger It may not be a fountain of youth, but Photoshop is the secret of beauty experts everywhere. Here’s some tips on how to reduce wrinkles and make the people in your pictures look younger in virtually no time at all. Whatever you might think about using photo editors to create an unrealistic standard of beauty, the fact remains is that it’s done every day by professional image editors. And today we’re going to show you some tricks that even the pros use to keep models looking young. So open up Photoshop or GIMP and get ready to take some years off. Keep reading! How To Take Years off of a Face We’ll be covering three easy tips to make faces look younger while keeping an image looking realistic. Tip One: Reducing Wrinkles The common denominator of most wrinkles is that they’re darker than the rest of the skin tones. Obvious methods, like using the dodge tool (Shortcut key )can sometimes be effective, but will desaturate your image. With the brush tool (Shortcut key Press Find the

Drugs and Lactation Database | NCBI Bookshelf Drugs & Medications IMPORTANT: About This Section and Other User-Generated Content on WebMD The opinions expressed in WebMD User-generated content areas like communities, reviews, ratings, or blogs are solely those of the User, who may or may not have medical or scientific training. These opinions do not represent the opinions of WebMD. User-generated content areas are not reviewed by a WebMD physician or any member of the WebMD editorial staff for accuracy, balance, objectivity, or any other reason except for compliance with our Terms and Conditions. Some of these opinions may contain information about treatment or uses of drug products that have not been approved by the U.S. Food and Drug Administration. Do not consider WebMD User-generated content as medical advice.

6pm.com Pricing Mistake | Blogs | Zappos.com Hey everyone – As many of you may know (and I’m sure a lot of you do not), 6pm.com is our sister site. 6pm.com is where brandaholics go for their guilt free daily fix of the brands they crave. Every day, the site highlights discounts on products ranging up to 70% off. Well, this morning, we made a big mistake in our pricing engine that capped everything on the site at $49.95. The mistake started at midnight and went until around 6:00am pst. When we figured out the mistake was happening, we had to shut down the site for a bit until we got the pricing problem fixed. While we’re sure this was a great deal for customers, it was inadvertent, and we took a big loss (over $1.6 million - ouch) selling so many items so far under cost. Cheers! Aaron Magness Director of Brand Marketing & Business Development Zappos Development, Inc. Twitter: @macknuttie We have a pricing engine that runs and sets prices according to the rules it is given by business owners.

Tumblecloud Is a Drag-and-Drop, Collaborative Multimedia Slideshow Tool Tumblecloud is a new platform for piecing together music, videos, photos, and also websites into dynamic slideshows that you can share with others. Currently in beta, the free webapp can be used for "collaborative digital storytelling," as the founders describe it, for business or personal purposes. The built-in video editor lets you quickly create a video using actual videos or images, add music, insert notes and website screengrabs, and more. There's a library of media you can add to get started (or you can upload your own), and others can also contribute to your shared projects, making tumblecloud possibly a great tool for sharing creative work with clients or with a group of creative friends. Try out the workbench as a guest without logging in or sign up for an account to save and share your streams. Tumblecloud

Clinical eCompanion | University of Pittsburgh Interactions & Side Effects Abbott's #Budgies tag sees senator swoop on ABC Twitter stream The opposition has complained about the ABC's use of the tag "#Budgies" when referencing Tony Abbott in a Twitter stream during his budget reply speech. Liberal senator Mathias Cormann questioned whether it was appropriate for the national broadcaster to refer to the opposition leader in terms of the swimwear for which he has become famous. Tony Abbott has scored many a headline for being photographed in his budgie smugglers and has even helped raise money for worthwhile causes after recently donating a signed pair to a charity auction. But Senator Cormann said there were serious concerns over the ABC's use of the tag - #Budgies - during its Twitter coverage of Abbott's budget reply speech to parliament. Advertisement "Are you suggesting that it is appropriate for the ABC to refer to statements by the leader of the opposition as #Budgies?" "I would have thought there is a serious question mark there." Scott said he did not believe the tag for Abbott's budget reply originated at the ABC.

WTF Desktop Environments: GNOME, KDE, and More Explained Actually, these probably should be addressed. Thanks for pointing out that I wasn't exactly clear. There's a fine line between simplifying something so people can understand it and actually saying something that isn't quite right. I'll fix it. Honestly, you're close enough to the mark, especially for an introduction to the concepts. Since I already have it on my mind, some extra clarification about the difference in an app being part of a DE versus being made with the same toolkit: Visually, toolkits make apps seem native in an environment made with the same toolkit, even when they don't have the special bits that make something "GNOME" instead of "Gtk". Basically, you get access to fun toys to put in your program at the cost of being tied closer to a specific environment. Edit: Just saw the changed version and I think the wording actually ended up better as a result.