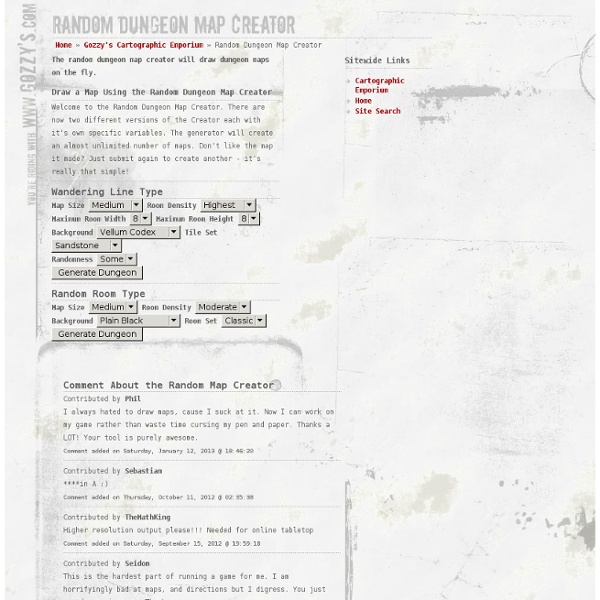 Play Nintendo | Games Online SNES and NES Emulator D&D Sports Imagine the modern world, but populated by the classic Dungeons & Dragons races: Humans, Dwarves, Elves, etc. Now: Imagine professional sports. What races would excel at various sports? Which ones would they enjoy? Of course, hockey would be a Dwarven sport. Rugby would be all orcs, and they would probably play to the death. Euro-football (Soccer) is fierce, but the players are lithe and speedy. American football would be primarily a human sport. Tennis? Golf. Baseball: This might be the most diverse of all sports in our imaginary world. Boxing: There would be a seperate boxing title for each race. When it comes to horseracing, Halflings would make unbelieveable jockeys. What about Gnomes?

Sport Games | Dice Sports Games That Are Fun; The Baseball Game This is the third monthly payment in a world of incredibly fun sports games played with dice. In the initial monthly payment we taught you how to fool around the college chronicle of Dice Football. Then in the second you schooled the Pro Football bones game. Now it is Dice Baseball, that is the initial bones diversion that we ever invented. You will stop that in the college football diversion you got your box measure set up so that you can start the diversion and only take turns for 4 quarters. As in actual ball any group rolls for 9 innings. Batting is flattering simple. Any unusual bones complete represents the finish of an inning. So where are the homeruns? This is an e.g. of how the ball diversion may be played. The caller starts his second inning with a span of threes (3+3). Now is to rest of the diversion conjunction group scores once again until the ninth inning when the caller strings together 6 uninterrupted even figures before rolling the unavoidable unusual number. Comments

The History of Dungeons & Dragons Computer Games Video games were my introduction to Dungeons & Dragons, specifically SSI’s Pool of Radiance. Playing this game led me to purchase the original Red Box Set and guided me down the path to playing D&D. With the announcement of Neverwinter I started thinking about all of the D&D computer games that have been released. With this in mind I thought it would be an interesting exercise to go back in time and look at D&D on the computer. Advanced Dungeons & Dragons: Cloudy Mountain (1982) Released by Intellivision this was one of the first D&D titles to be made into a video game.Advanced Dungeons & Dragons: Treasure of Tarmin (1982) The sequel to Cloudy Mountain.Pool of Radiance (1988) Published by SSI my life would never be the same after playing this game as it served as my introduction to the great hobby of D&D. I’ve invariably missed a game or two in this list and I’ve deliberately omitted games that weren’t released on the PC, such as D&D Heroes which was released for the Xbox.

Godchecker.com - Your Guide To The Gods. Mythology with a twist!