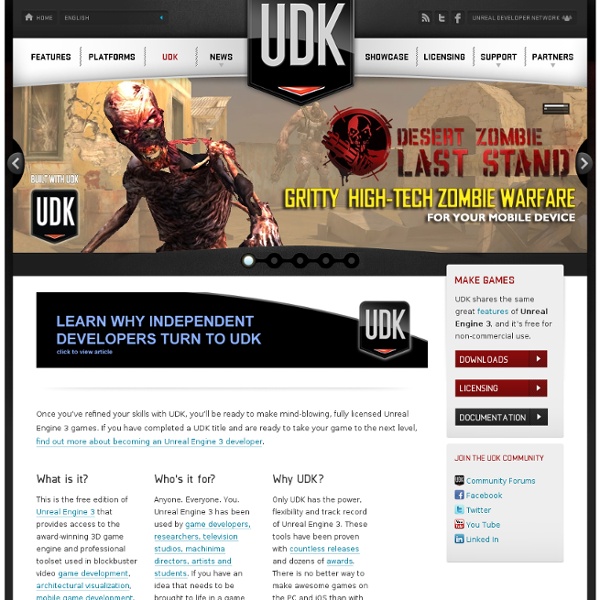 10 Best Linux Distros for 2011 Introduction Note: Our 10 best Linux distros round-up has been fully updated. This feature was first published in May 2012. Choice and flexibility are the hallmarks of a Linux distribution, and by extension the Linux ecosystem. Each distro has the Linux kernel at its core, but builds on top of that with its own selection of other components, depending on the target audience of the distro. Largely speaking, Linux distros can be grouped into seemingly endless categories such as the default graphical environment, the underlying package management system, single developer distros or distros backed by large billion dollar enterprises, and so on. How to get to grips with your Raspberry Pi's command line interface In this feature we're focusing primarily on the desktop. For users well-versed with the Linux way of working, and hoping to better understand the internals of Linux, we'll also look at distros for skilled users and one distro that has been labelled as advanced by the Linux community. 1.

Critical Point :: Home RazorLame | A LAME Front-end - open source encoding MP3 files RazorLame 1.1.5 available, new site look, new forum Lots of new stuff! Most important: a new stable release of RazorLame is finally available! Get it from the download page! The most obvious news is that the site got a nice new overhaul thanks to the skills of TB2 ! Also, I have changed my ISP and can now offer a nice forum without annoying pop-ups. Partially this new forum was made possible by people who clicked the above banner and signed up at EMusic.com. free trial subscription I'll get a buck. Alternatively, you might want to motivate me (or just say thanks) by putting a few dollars in my PayPal account .