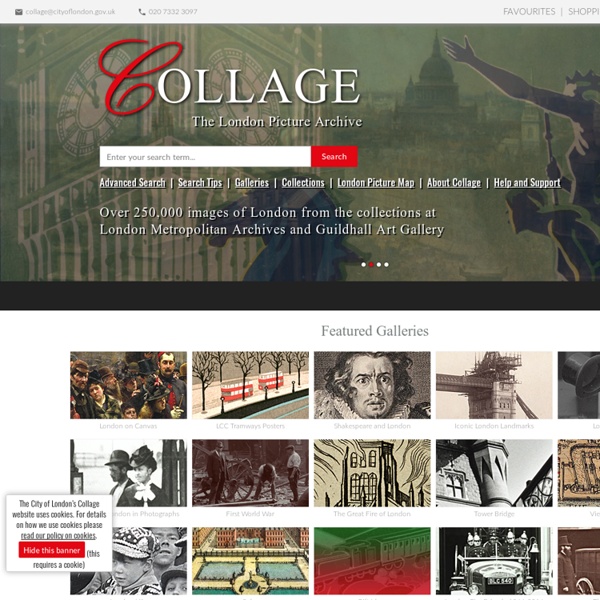 Lady Jane Grey and Lord Guilford Dudley Executions 1554 Lady Jane Grey and her husband, Lord Guildford Dudley, were executed on 12 February 1554 at the Tower of London. The account below was found in the anonymous Chronicle of Queen Jane and of Two Years of Queen Mary. The decision to execute her cousin was not easy for Queen Mary I. Legacies of British Slave-ownership Legacies of British Slave-ownership is the umbrella for two projects based at UCL tracing the impact of slave-ownership on the formation of modern Britain: the ESRC-funded Legacies of British Slave-ownership project, now complete, and the ESRC and AHRC-funded Structure and significance of British Caribbean slave-ownership 1763-1833, running from 2013-2015. Colonial slavery shaped modern Britain and we all still live with its legacies. The slave-owners were one very important means by which the fruits of slavery were transmitted to metropolitan Britain. We believe that research and analysis of this group are key to understanding the extent and the limits of slavery's role in shaping British history and leaving lasting legacies that reach into the present. Full Project Overview Britain's forgotten slave-owners: BBC TV broadcast

Brooklyn Public Library How long is the course? The course will take approximately 12 hours to complete. Course content is a mixture of video lectures and independent work. The History of the Jet Engine - Sir Frank Whittle - Hans Von Ohain By Mary Bellis Dr. Hans von Ohain and Sir Frank Whittle are both recognized as being the co-inventors of the jet engine. Each worked separately and knew nothing of the other's work. Map of London Social and Functional Analysis 1943 [Updated] This map of London districts, was intended to be used as a grand “masterplan” of how a post-WW2 London could look. Each district appears as a simplified “blob” with rounded edges – many districts are simple ovals. Specific single “University”, “Government”, “Press” and “Law” districts are all defined. Blue dots mark out the main shopping streets, with town halls marked with larger red dots. The accompanying text reads: A simplification of the communities & open space survey showing the existing main elements of London.

English Bible History: Timeline of how we got the English Bible The fascinating story of how we got the Bible in its present form actually starts thousands of years ago, as briefly outlined in our Timeline of Bible Translation History. As a background study, we recommend that you first review our discussion of the Pre-Reformation History of the Bible from 1,400 B.C. to 1,400 A.D., which covers the transmission of the scripture through the original languages of Hebrew and Greek, and the 1,000 years of the Dark & Middle Ages when the Word was trapped in only Latin. Our starting point in this discussion of Bible history, however, is the advent of the scripture in the English language with the “Morning Star of the Reformation”, John Wycliffe.

Maps of London's bus journeys Photo by Dan Kitwood/Getty Images This article originally appeared in Business Insider. In 2013, Londoners took 2.4 billion bus journeys. They were prescribed 116 million items by doctors, and found themselves joined by more than 1,750,000 American tourists.

Kitchener: The most famous pointing finger Image copyright Other A recruitment poster of the stern-eyed Lord Kitchener has become a defining image of World War One. A clever illustrator's psychological trickery has spawned a thousand imitations, writes Adam Eley. Opium Wars Dr. R.G. Tiedemann gives a survey of the factors behind the ignominious Opium Wars that the U.K. fought and won 150 years ago, first published in China Now magazine 1989. See also Opium in China In 1997 the colony of Hong Kong was returned to China.

John Dee John Dee was an eminent Elizabethan mathematician and astrologer. His studies into the Occult took him abroad on many occasions, and this has added weight to the suspicion that he was also a secret government agent (code name 007). He was employed teaching navigation to Naval Captains for 30 years, but is most well known for his active involvement in occult thought and practice.Dee was born near London on the 13th of July 1527. theLuddites Who Were The Luddites? The Luddites were textile workers in Nottinghamshire, Yorkshire and Lancashire, skilled artisans whose trade and communities were threatened by a combination of machines and other practices that had been unilaterally imposed by the aggressive new class of manufacturers that drove the Industrial Revolution. In Nottinghamshire, where the Luddite attacks began in November 1811, the ‘framework-knitters’ or ‘stockingers’ who produced hosiery using stocking frames had a number of grievances, including wage-cutting, the use of unapprenticed youths for the same purpose, and the use of the new ‘wide frames’, which produced cheap, inferior quality goods. The fact that the stockingers objected to the latter because they were destroying the reputation of their trade illustrates the conflict between skilled artisans and the free-market/industrial mindset. Revolution, war, starvation