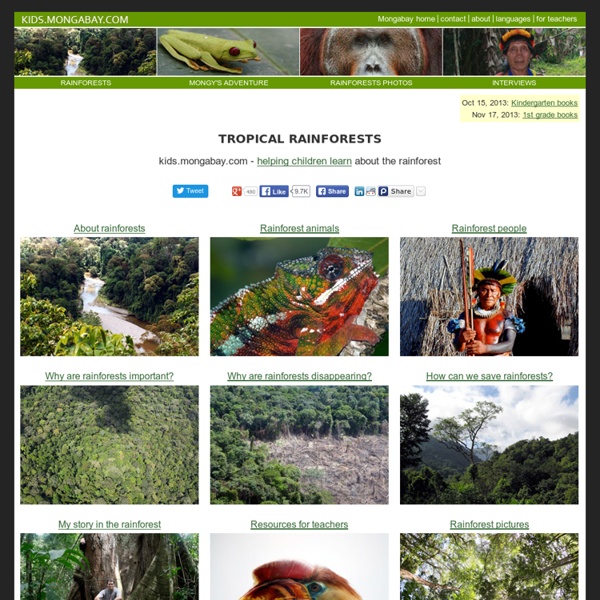 Cheetos in crosshairs of deforestation controversy - Mar. 30, 2016 SumOfUs, an online consumer advocacy group, launched a campaign against Cheetos saying that its palm oil policy doesn't go far enough to ensure that it is deforestation-free. Palm oil has been a problematic ingredient, because it is often obtained by clearing rainforests, according to the World Wildlife Federation. That has threatened the habitats of many endangered species, including elephants, orangutans, rhinoceroses and tigers.

Wildfires Article, Forest Fires Information, Wildland Fires Facts Uncontrolled blazes fueled by weather, wind, and dry underbrush, wildfires can burn acres of land—and consume everything in their paths—in mere minutes. On average, more than 100,000 wildfires, also called wildland fires or forest fires, clear 4 million to 5 million acres (1.6 million to 2 million hectares) of land in the U.S. every year. In recent years, wildfires have burned up to 9 million acres (3.6 million hectares) of land. A wildfire moves at speeds of up to 14 miles an hour (23 kilometers an hour), consuming everything—trees, brush, homes, even humans—in its path.

BBC Nature - Rainforest videos, news and facts Tropical Rainforest As of July 1, 2013 ThinkQuest has been discontinued. We would like to thank everyone for being a part of the ThinkQuest global community: Students - For your limitless creativity and innovation, which inspires us all. Teachers - For your passion in guiding students on their quest. Deforestation Facts for Kids - The World Counts TheWorldCounts, 22 July, 2014 When you see paper and wood, what do you think of? Do you think of the tree that was felled to make the product? Before we started to build cities many centuries ago, they say that 60% of the Earth was covered in Forests. Now, there is less than 10% left.

Deforestation Forests cover 31% of the land area on our planet. They produce vital oxygen and provide homes for people and wildlife. Many of the world’s most threatened and endangered animals live in forests, and 1.6 billion people rely on benefits forests offer, including food, fresh water, clothing, traditional medicine and shelter. Deforestation - Wikipedia Conversion of forest to non-forest for human use Deforestation has many causes: trees can be cut down to be used for building or sold as fuel (sometimes in the form of charcoal or timber), while cleared land can be used as pasture for livestock and plantation. Disregard of ascribed value, lax forest management, and deficient environmental laws are some of the factors that lead to large-scale deforestation. In many countries, deforestation—both naturally occurring and human-induced—is an ongoing issue.[5] Between 2000 and 2012, 2.3 million square kilometres (890,000 sq mi) of forests around the world were cut down.[6] As of 2005, net deforestation rates had ceased to increase in countries with a per capita GDP of at least US$4,600.[7][8]

Solutions to Deforestation The causes of deforestation and degradation vary from region to region. In the tropics, agribusiness clears forests to make space for things like cattle ranching, palm oil and soy plantations for animal feed. Demand for wood products can threaten forests around the world, whether it is for throw-away paper products or hardwood flooring. In too many parts of the world, ineffective or corrupt governments make things worse by opening the door to illegal logging and other crimes. Read more about the drivers of deforestation. Solving Deforestation Deforestation "Here goes lumber from the Maine woods ... pine, spruce, cedar, - first, second, third, and fourth qualities, so lately all of one quality, to wave over the bear, and moose, and caribou..." - Henry David Thoreau, 1845. 1. Introduction It is impossible to overstate the importance of humankind's clearing of the forests.

Rain Forest Threats, Rain Forest Species More than half of Earth’s rain forests have already been lost forever to the insatiable human demand for wood and arable land. Rain forests that once grew over 14 percent of the land on Earth now cover only about 6 percent. And if current deforestation rates continue, these critical habitats could disappear from the planet completely within the next hundred years. The reasons for plundering rain forests are mainly economic. Wealthy nations drive demand for tropical timber, and cash-strapped governments often grant logging concessions at a fraction of the land’s true value.

Rainforests round the World are being destroyed and the ramifications will be immense especially for future generations! by bobg Jun 24