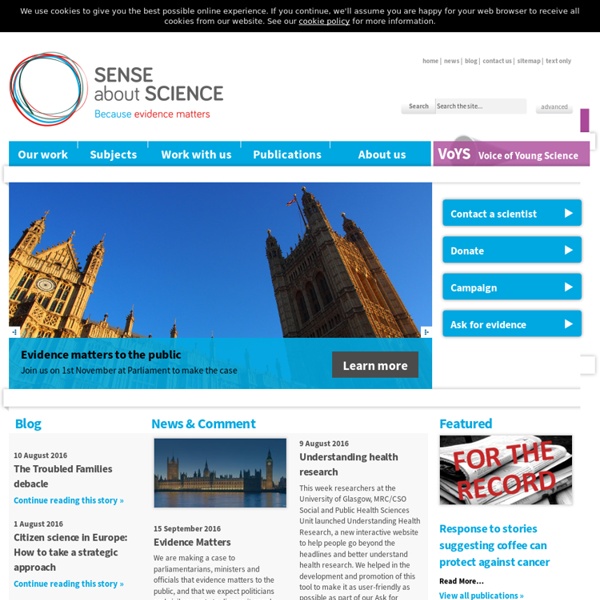 Word Spy The History of England Gerard ’t Hooft, Theoretical Physics as a Challenge by Gerard 't Hooft Note: This web site will soon be removed from its present address. An updated and renewed version is available at: This is a web site for young students - and anyone else - who are (like me) thrilled by the challenges posed by real science, and who are - like me - determined to use their brains to discover new things about the physical world that we are living in. It so often happens that I receive mail - well-intended but totally useless - by amateur physicists who believe to have solved the world. It should be possible, these days, to collect all knowledge you need from the internet. I can tell you of my own experiences. Theoretical Physics is like a sky scraper. Note that this site NOT meant to be very pedagogical. Languages:English is a prerequisite. French, German, Spanish and Italian may be useful too, but they are not at all necessary. Return to List Now, first things first : Algebraic equations.

Online Etymology Dictionary Timeline of the Kings and Queens of England - The Plantagenets The Plantagenets 1216 - 1399 Angevins King Henry II 1154 - 1189 King Richard I the Lionheart 1189 - 1199 King John 1 1199 - 1216 Plantagenets Age 9 - 65 Eldest son of John I Born: 1 October 1207 at Winchester Parents: King John and Isabella of Angouleme (French) Ascended to the throne: 18 October 1216 aged 9 years Crowned: 28 October 1216 at Westminster Abbey Married: Eleanor of Provence (French), Daughter of Raymond Berenger Children: Six sons including Edward I, and three daughters Died: 16 November 16 at Westminster, aged 65 years Buried at: Westminster Abbey Succeeded by: his son Edward Henry, crowned when 9 years old, did not take full control of England until 1227 when he was 20. In 1264 Henry was captured during a civil war and was forced to set up a 'Parlement' (from the French "parler", to talk) at Westminster, the start of the House of Commons. 1220 Building of Salisbury cathedral begun His eldest daughter Margaret married Alexander 3rd King of Scotland. King of England from 1272

www.math.rutgers.edu/~lenci/jokes/chicken WHY DID THE CHICKEN CROSS THE ROAD? Plato: For the greater good. Karl Marx: It was a historical inevitability. videolectures.net George McCourt Teaching Snapshots I was never sold on the traditional exam method because once you leave school, you will rarely, if ever, be in that situation again. I believe in creating assessment strategies that are reflective of the real world, and which focus on student-centred learning. For example in my Geosystems course, students create mineral and rock identification keys, which first require them to teach themselves the basics of mineral and rock identification. I have also introduced open-book, open-discussion lab exams, which, by having students discuss and defend their answers, become much more real-world, problem-solving experiences that students can benefit from throughout their careers. In another course, Global Environments, an assignment asks students to research and present both sides of a complex environmental issue. Oral presentations are another extremely important tool that I use in a couple of courses.