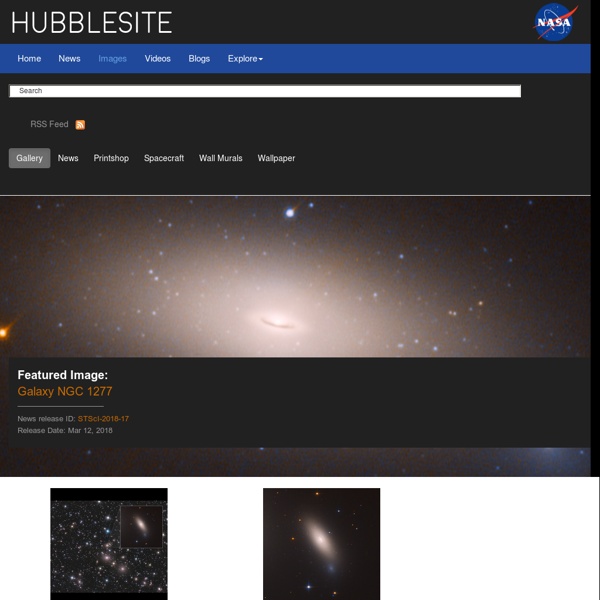 100,000 Stars Paul Hughes: Exotic Civilizations: A Possible Answer To Fermi's Paradox by Most science fiction and scientific speculation regarding our future advancement and that of advanced extraterrestrial civilizations, follows a path of increasingly visible expansion out into the galaxy. It starts first with colonization of the planets of their home star system, followed by interstellar travel, interstellar colonies, interstellar federations or empires, then out further to more and more of the galaxy, until you have a galactic wide civilization. A scheme for classifying such advanced technological civilizations was proposed by Nikolai Kardashev in 1964. : Controls the energy of an entire planet. : Controls the energy of an entire star. : Controls the energy of an entire galaxy. Carl Sagan pointed out that the energy gaps between Kardashev's three types were so enormous that a finer gradation was needed. I think this is THE question of our age. As we rapidly enter this ever decreasing bottleneck, we should soon find out if we're going to make it to Type 1. {*style:<b>