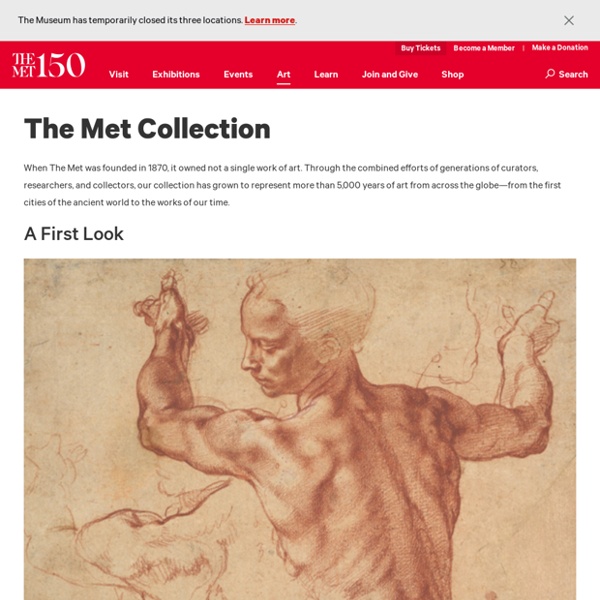 La 40 mejores fuentes de graffiti gratis In recent decades, graffiti has moved from an urban nuisance to a professional business thanks to the rise of street art as a serious creative force. And with the artform ever growing in popularity, there are now a wealth of graffiti font styles available online for creatives to use as the typography in their urban artwork. Here, we've scoured the web to find you the best examples of free fonts in a graffiti style for designers. Enjoy! 01.Urban Jungle tapis This Crochet rugs are made by Olga at olinohobby.com All you need is yarn, old T-shirts & crochet hook. Now the images will guide you trough the process. Raphaël Zarka about skating sculptures After french artist Raphaël Zarka fell in love with skateboarding in the late 80’s, he also discovered his love for art and combined both when he graduated art school. First with his skateboard encyclopedia On A Day With No Waves (2006) and later with Free Ride (2011), a book in which, among other things, the similarities between skate obstacles and sculptures were discussed. Furthermore he built a replica of the sculpture of minimal artist Tony Smith which is also called Free Ride for an exhibition in Rome, where it was open to public to be skated for three days (while the original is save at the MoMA in New York) and he curated the exhibition Riding Modern Art, which shows photos of skated sculptures and can be seen next in Luxembourg (photos shown here have been produced for this article and are not part of the exhibition). [Interview: Stefan Schwinghammer] Raphaël, in your book, skateboarding is described as phenomenological minimalism. What does that mean?

Classroom Resources TeachersFirst’s Classroom Resources area includes anything you would use with students in the classroom. You can find over 16,000 educator-reviewed web resources, searchable by subject/grade or keyword. You can also find lesson plans/units, ready-to-go content you can share on student computers, a projector, or interactive whiteboard, and special topic collections of web resources. Everything we offer will show up via keyword searches, or you can simply browse. We even offer just-in-time collections organized into a classroom planning calendar.

36 tipos de letra grandes escritura a mano libre If you need a handwriting font for your project, look no further. When we talk about handwriting fonts, we're not just referring to one style of typography; they can come in a number of various executions. They are in the same area as cursive fonts but with even fewer constraints and often based off freeform illustrations. More recently, this style of typography has been making more appearances than ever before, with print and digital alike favouring it over more traditional offerings. Here, we plucked some top free fonts in a handwritten style for you to download and enjoy. 01.

la lampe boite d oeuf There are so many fun crafty things that can be done with paper pulp egg cartons. When I came across these unique purple ones in the trash at my office (yes, I dug them out of the trash), I just knew they could be turned into something really spectacular. My idea? The code I’m still ashamed of If you write code for a living, there’s a chance that at some point in your career, someone will ask you to code something a little deceitful – if not outright unethical. This happened to me back in the year 2000. And it’s something I’ll never be able to forget. I wrote my first line of code at 6 years old. I’m no prodigy though. I had a lot of help from my dad at the time. New Jersey Department of Education Governor Chris Christie • Lt. Governor Kim GuadagnoNJ Home | Services A to Z | Departments/Agencies | FAQs DOE A to Z: A B CD E FG H IJ K LM N OP Q RS T UV W XY Z #