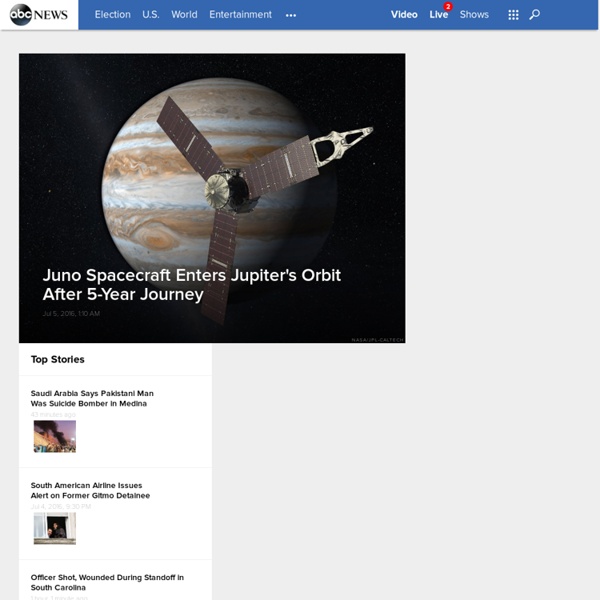 The Sunday Times Bonmarché blames Brexit and weather for sliding profits new Bonmarché, the discount clothing retailer, blamed a string of factors, from bad weather to Brexit, for sliding annual profits and its failure to increase market share. NEWS: Atlantic City Press If some state legislators get their way, the aftermath of Hurricane Sandy could bring an end to one Jersey Shore tradition — the beach badge. State Sen. Michael Doherty, R-Hunterdon, Warren, and Senate President Stephen Sweeney, D-Salem, Gloucester, Cumberland, have introduced legislation requiring any town that accepts state or federal aid for rebuilding its beaches to provide beach and restroom access for free. “A beach fee is another word for tax,” Sweeney said Monday. “I just don’t agree with it. ... You’re taking federal money (and) tax dollars to build beaches.

Seen At 11: Real Life ‘Superheroes’ Take Matters Into Their Own Hands Donning Homemade Protective Gear, Costumes They Work To Protect Gotham May 9, 2013 11:40 PM From our newsroom to your inbox weekday mornings at 9AM. Sign Up NEW YORK (CBS 2) — By day they are just like everybody else, but by night a group of real life “superheroes” patrols the streets of New York City, avenging crime by taking matters into their own hands. Members of the New York Superheroes go by names like “Snipe,” “Spyder,” “Dark Guardian,” and “Spector,” names that could have been pulled straight from the pages of a comic book, and they take their commitment to doing good very seriously. CNN.com - Transcripts Breaking News Senate Minority Leader Harry Reid says that FBI Director James Comey swayed election. Home+ U.S.WorldPoliticsMoneyOpinionHealthEntertainmentTechStyleTravelSportsVideo

Washington Journal OPEN TRANSCRIPTS Frequently Asked Questions Why does C-SPAN take audience calls? The call-in program - and our philosophy of focusing on the caller -- has been a fixture of the C-SPAN networks since the network's founding; it's so fundamental to us, it's incorporated into our company mission statement. Through the call-in program, C-SPAN encourages viewer interactivity by enabling viewers and listeners to talk directly to elected officials, policymakers, and journalists covering the national policy debate. C-SPAN frequently incorporates viewer call-ins into its programming schedule, both in regularly scheduled call-ins and open-phones programs that allow people to react to breaking news events.

Artifex Almanach: Maximo Laura Maximo Laura “My work is nourished by symbols, stories, traditions, rituals, experiences, and by permanently returning to admire the iconography of ancestral world cultures, especially Peruvian culture – which are extraordinary and fascinating.” Maximo Laura Must Watch Documentaries About The U.S. Real Scientific Evidence of Controlled Implosion "The preconceived notion of NIST is that there's no evidence for explosives, as in there is no point in looking. That is the most unscientific thing which you can possibly think of.

Jake Austin converted truck into mobile shower to offer homeless safe place to wash When people want to help the homeless in their area, they tend to think of the immediate needs: food, warm clothes and toiletries. But, when you actually stop to think about it, what good are new clothes and deodorant when you haven’t been able to wash properly in months? Think how nice it is to step into a long, hot shower after a tough day and imagine what it would be like never, or rarely, having access to private, safe washing facilities.