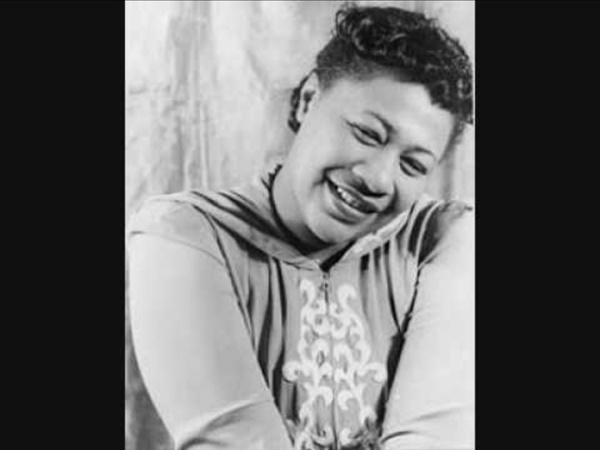 Comcast Is Bringing Skype to TV Soon you might be heading to the television to take a call instead of the phone. Comcast has partnered with Skype, a video-calling service that was recently purchased by Microsoft, to offer the service for TVs sometime next year. Subscribers who rent a video kit from Comcast will be able to use their TVs to make and receive calls from other Skype users — regardless of whether those people are also using a TV for the call. The kit will also come with a remote that has a keyboard to allow chat. Although Skype-enabled TVs have been available since last year, this is the first time that Skype will be available to Comcast subscribers regardless of which TV they own. Comcast hasn't yet announced what it will charge for the kit, but presumably it will be less expensive than purchasing a Skype-enabled television. "Your television is ringing" might become a new household phrase. [via Associated Press]

Flying Car Gets Green Light From Feds Flying car company Terrafugia, whose website conveniently includes a pronunciation guide (say it with me: “Terra-FOO-gee-ah”), has announced that the National Highway Traffic Safety Administration (NHTSA) has granted the company specific exceptions regarding their Transition vehicle. The Transition aims to fulfill the dream that we’ve been promised since the earliest days of prognostication: The flying car. Unlike other projects like the Skycar, the Transition is meant to function as both a street-legal car and a light aircraft. The idea is that you could drive it from your home, right onto the airfield, and take off. But to balance the requirements of the stresses of flight, the Transition needed heavy duty tires and a heavy-duty polycarbonate windscreen. For Terrafugia, receiving these exceptions is a great accomplishment but it is by no means the last hurdle for the Transition. (Terrafugia via Geeks are Sexy)