We Are America ft. John Cena 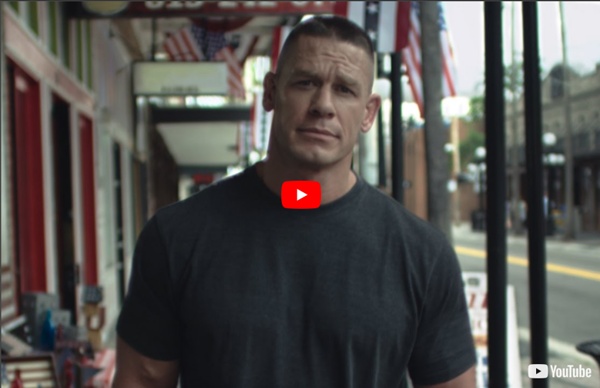 Meet the People Planting Trees After Canada's Lumber Harvest Luc Forsyth can’t decide which memories best illustrate the glorious hardship of his six seasons as a tree planter in Canada. Maybe it was his first day, when his crew leader told him to “deal with it” after hours of work in new boots had shredded his feet. Maybe it was years later, when his hands were so stiff after seemingly endless days of cold rain that he urinated on them in a desperate attempt to defrost himself.

Quantum Dots Synthesized From Tea Leaves Could Be The Future Of Nanomedicine We now have a clean, cheap way of manufacturing quantum dots, an advanced, microscopic tool that scientists are learning how to use to enhance everything from solar panels to cancer treatments. All they needed was green tea leaf extract, along with a couple other chemicals. But let’s back up, because that’s a lot to take in. Quantum dots are a kind of nanoparticle that span from two to five nanometers. For reference, the antibodies that your immune system uses to swarm harmful viruses or bacteria are ten nanometers wide, and a human hair is about 40,000 nanometers wide. Lately, researchers have been trying to find new ways of using them in biomedical research and other advanced nanotechnology that requires the smallest possible particles.

How Animals Behave When We Aren’t Looking By Artist Julien Tabet Julien Tabet is a 21-year-old French artist who creates incredible photo manipulations of animals. He started creating his clever edits a little over a year ago and in this short time gathered a whopping 95k followers on Instagram. Although the artist does all of his work in Photoshop, he doesn’t believe software can be a passion. But he says imagining the improbable fascinates him: “I love to surprise people. I feel that I can offer something fresh to their lives and break them out of their boring routine, by offering a perspective.” Julien chose animals for his manipulations because he believes they are much more humble and innocent when compared to humans.