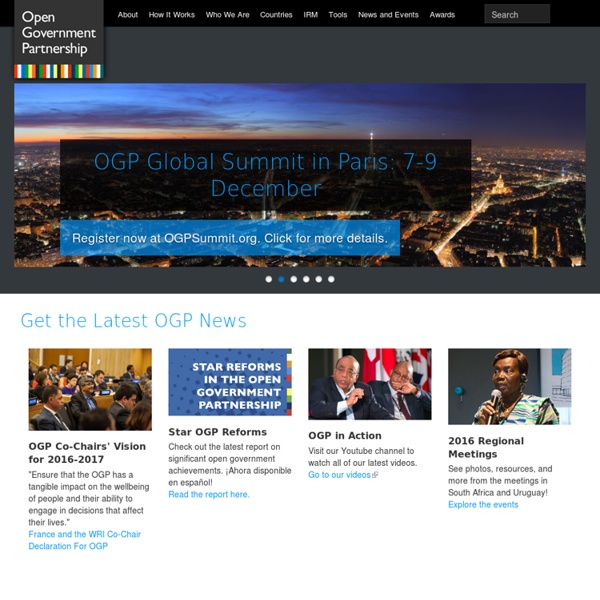 Justice Doesn’t Come Cheap. Can the ICC Afford It? The Office of the Prosecutor (OTP) of the International Criminal Court (ICC) made public new findings on Tuesday with respect to alleged crimes committed in Nigeria. After receiving 59 complaints since 2005, the OTP has concluded that there are grounds to believe that Boko Haram, a militia group mainly active in northeastern Nigeria, has committed the crimes against humanity of murder and persecution. The OTP report said it had found that the group has, since July 2009, “launched a widespread and systematic attack that has resulted in the killing of more than 1,200 Christian and Muslims civilians in different locations throughout Nigeria.” This moves the OTP into the final stages of its decision whether to open a new investigation. The ICC depends on voluntary cooperation from states in order to implement its mandate. States have consistently demanded that the ICC comply with a “zero growth” approach to its budget. The Nigeria findings show that the demands on the OTP will not decrease.

GovTrack.us: Tracking the U.S. Congress The Religious War on Reproductive Health | Daylight Atheism When it comes to reproductive health in America, progress often seems like a one-step-forward-two-steps-back kind of situation. But let's start with some rare good news: in January, the Obama administration announced that most employers would have to cover birth control in their employee health plans with no co-pay - enraging religious groups, which had hoped for a broad exemption for church-run businesses. This rule is a straightforward application of anti-discrimination law. Since no one is being forced to use contraception, this seems like a nonsensical complaint. This is the same thing as pharmacists who refuse to fill prescriptions for birth control pills: they interpret "religious freedom" not to mean, "I will not use birth control because my religion says it's not OK", but to mean, "I will not allow you to use birth control because my religion says it's not OK". Now, the bad news. If you've ever donated money or time to support Komen, I urge you to never do so again.

Participatory Politics Foundation Watch: M.I.A's middle finger to Saudi Arabia's insane driving laws trumps Madonna's sexy pop The video for M.I.A's new track Bad Girls has just been released. Why is there so much hype around it? Well, first, M.I.A's aesthetic, whether you're find her irritating or not, is significant in its power, influence and downright badassness. Anyway, it's not hard to imagine what the Sri Lankan-British singer – a sucker for political statements – is saying. They also said that if the ban was lifted, there would be "no more virgins" in the Islamic Kingdom within ten years. Naturally, she looks amazing against a background of fires, spinning beamers and jiving children. It's a sexy film, brimming with dust, steam, oil and pouts. It trumps poor Madonna, who also released a video today.