With 25 Magical Photos, This Man Completely Changed Everything I Knew About This Tiny Creature 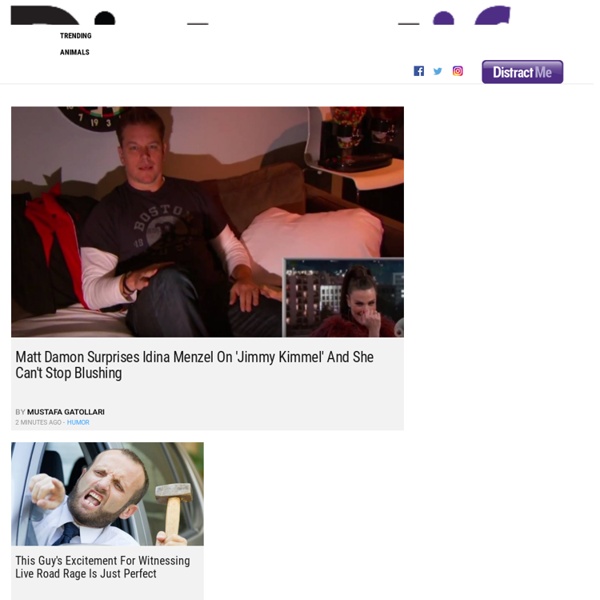 The San Francisco Globe Photographer Evan Schiller and Lisa Holzwarth were on a game drive in northern Botswana when they encountered a massive group of thirty to forty chaotic baboons charging by them. It soon became clear that the baboons were startled by a few lions that were chasing them. The lions were roaring while the baboons were screaming. Everything was in complete disarray. Amazingly, the two photographers were able to capture a stunning interaction that happened in the midst of the mayhem.

CBS Radio Mystery Theater <div style="padding:5px; font-size:80%; width:300px; background-color:white; margin-left:auto; margin-right:auto; border:1px dashed gray;"> Internet Archive's<!--'--> in-browser audio player requires JavaScript to be enabled. It appears your browser does not have it turned on. Please see your browser settings for this feature. </div> 750423, Afraid to Live - Afraid to Die 10 of the best places to shop for bargains in Amsterdam Albert Cuyp Markt Despite being named after an old Dutch painter, the only thing Dutch about the Albert Cuyp market is that it encapsulates Amsterdam's reputation as a harmonious melting pot of different cultures. Expect to find a selection of Turkish, Moroccan, Surinamese and Indonesian goods on offer, the highlight being that one can indulge in a culinary tour of these countries in a short leisurely stroll along the market street. The reasonably priced Surinamese roti kip rolls – spicy chicken wrapped in a soft flat bread – are a must-have. While the emphasis is primarily on food, there are also stalls dedicated to clothing, textiles, flowers, books and junk at bargain prices.• Albert Cuypstraat, +31 20 678 1678, albertcuypmarkt.nl.

Amazing Birds Eye View Of 30 Different Cities Around The World Even if you travel by airplane frequently, it’s doubtful that you’ve even gotten a real birds eye view of a city. With all of the pollution, weather, looping flight paths and aisle seats, your views may have been obstructed. This Reddit user gathered together some of the most impressive aerial views of cities around the world, giving people a brand new way to look at these amazing places. They’re probably nothing like anything you’ve ever seen before. Wow.

Underworld: The Intrepid Cave Photography of Robbie Shone China Caves 2012 / Hong Meigui Expedition to explore giant caves in Wulong County. The giant caves of Mulu National Park, Sarawak, Borneo, Malaysia. Exploring The Gouffre Berger (cave) in the Vercors region of France. At just over 1000m deep, The Gouffre Berger is recognised as one of the best sport trips in the world. A cave explorer climbing out of a Maelstrom on the fixed rope in Boxhead Pot, Yorkshire Dales. Russian film festival kicks off in 35 Polish cities Published time: November 25, 2014 20:25 Still from YouTube video/Festiwal Sputnik The festival of Russian cinema “Sputnik over Poland” is starting in 35 Polish cities. It’s the second biggest film event in the country, and is being held for the 8th time – despite all political complications between the two countries. The reward for the organizers who decided not to cancel the festival, was the sold-out screening of the award-winning “The Postman’s White Nights” by Andrey Konchalovsky at the “Illuzion” cinema in Warsaw. 50 Russian filmmakers are coming to Warsaw to take part in the event, which welcomes around 70 thousand viewers yearly, the festival’s director Małgorzata Szlagowska-Skulska said in an interview for the Rossiyskaya Gazeta media outlet.

Markets Amsterdam » Shopping » Markets Shopping in Amsterdam’s colourful and lively markets is a great way to clinch a bargain while picking up a few Dutch souvenirs for your friends and family back home. The city’s market culture dates back to the early 18th century with the first stall set up in the Jewish Quarter in 1783. Today, there are 12 daily outdoor markets, 15 markets which are open one or two days of the week and several markets which open on a certain day of the season.

San Jose Sharks Bring Fan to Tears After Fulfilling His Lifelong Dream It doesn't get much better than this. Sam Tageson, a lifelong San Jose Sharks fan, was able to fulfill his dream Tuesday, as he signed a one-day contract with the team. The 17-year-old practiced with the team and skated through the shark head before San Jose's game with the Florida Panthers.

An Amazing A-6 Intruder Story So much for the thought of a boring refueling mission! This is a pretty amazing story. This is Lieutenant Keith Gallagher's Account: Where to Eat in Amsterdam During my recent trip to Amsterdam with KLM Royal Dutch Airlines, I was able to explore and eat my way around like a local because of all the wonderful recommendations that I received on instagram. Here is a guide on where to eat in Amsterdam. I hope that this will be useful when you are visiting the city. Bazar