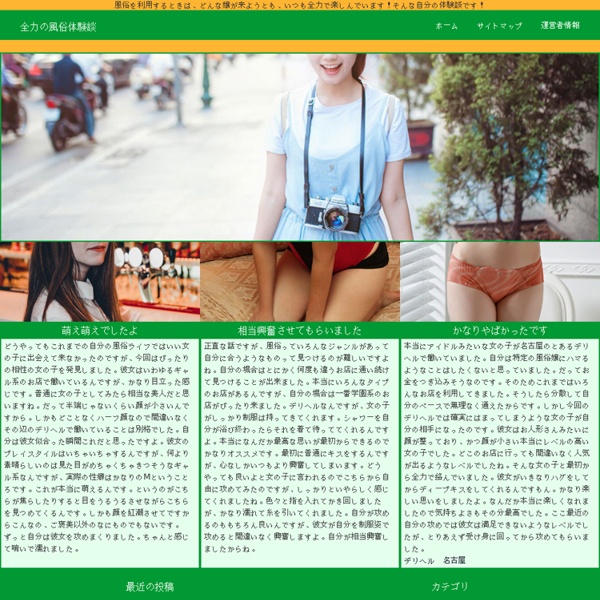 Use this service commercially starting from just $9.99 per month. We provide two different account types, Basic and Premium. You may only use FeedDude commercially with a Premium license. Premium users don't see any adverts in their feeds. To get a premium account simply sign up , go to the account tab and change your account type to "Premium" Price

Kristi Hines on RSS for Facebook Pages Do you want to keep up with the latest news for your favorite Facebook fan pages, but don’t want to miss out on them because EdgeRank is hiding them from your new feed? Or would you prefer to not have to go to Facebook at all until your favorite pages have updates? One of the Google Chrome extensions I use, RSS Subscription Extension, puts an RSS icon in the browser’s address bar when there is an RSS feed discovered on a page. On Facebook pages that haven’t been converted to the new Timeline design, that icon comes up so you can subscribe to your favorite page’s RSS feed. For pages with the new design enabled, however, the RSS feed has gone missing. Fortunately, the feed is still available though.

RSS from the New Delicious The new delicious is finally up. Not all that much different but I am excited because I use it every day. One of the features I use every day is the RSS. When I heard delicious had enabled RSS feeds today, I went to the site right-away to set them up. Unfortunately, I couldn’t find them anywhere. Scraping software, services and plugins sum up Since we have already reviewed classic web harvesting software, we want to sum up some other scraping services and crawlers, scrape plugins and other scrape related tools. Web scraping is a sphere that can be applied to a vast variety of fields, and in turn it can require other technologies to be involved. SEO needs scrape. Proxying is one of the methods which can help you to stay masked while doing much web data extraction.

A guide to controlling privacy, info on Google+ - TODAY Tech - TODAY.com#.TkdpL2N8t8E Google+is the new social networking kid on the block, and one of the main reasons so many people are interested in the service over Facebook is Google+'s proclaimed focus on protecting users' privacy. Whether you're a new Google+ user or you're already a pro, understanding how to control your information on the site can make you feel much more at ease on the social network. Here's the lowdown on Google+'s privacy controls, including a few of the more buried settings you'll want to know about. Create RSS feed from any web page using Yahoo Pipes - Reaper-X In this post, i’m going to write a simple explanation / basic example about using Yahoo Pipes to fetch a webpage (you are free to use any pages you want assuming they allow Yahoo Pipes) and then create a RSS Feed from it so you can read it on your favorite rss reader As an example, in this post i’m going to give an example of creating RSS Feed from HorribleSubs website (horriblesubs.org) that i’ve been using (for myself only) so i can keep track on their Gintama release easily (i read that they’re planning on doing a total makeover of their site so i guess it’s okay to use them as an example) Before anything else, please see the source of the pipe used in this example (you need to log in to Yahoo first) because you’ll need to be logged in to Yahoo to see or create a new pipe Update 1: Here’s the updated version of the pipe which is used for their new domain (horriblesubs.info) and their new site design. 1.

The Sociable - For Pinterest Yes this article is about Pinterest but no, we’re not going to talk about the site’s astonishing rise or its revolutionary design features. Instead we’re going to talk about something old school, RSS. As you might know we love RSS but over the past year fewer and fewer sites are including RSS as a service for their users. In 2011 Twitter removed its RSS options from the site, although, as we’ve shown, it is still possible to generate RSS feeds for user profiles, Twitter lists, and searches. And last year Google+ launched without any native RSS support. So what of Pinterest’s RSS support?

Looking for Your Twitter RSS Feed after the API Change? Here's How to Make a New One Looking for Your Twitter RSS Feed after the API Change? Here’s How to Make a New One Twitter Feeds Aren’t Gone, They’re Just in Hiding Twitter no longer provides RSS feeds for users so any URL that you generated with the old version of the Pixsy Twitter RSS feed generator will no longer work (I verified that they are officially gone after the phaseout period that they implemented earlier this year). RSS Feeds for Google Plus Profiles and Search Results RSS feeds are not available in Google Plus but you can quickly generate feeds for any Google Profile or Page using the Feed+ app for Chrome. Google Plus does not offer RSS Feeds but you can easily generate feeds on your own using a new Chrome app developed by Eric Koleda, an engineer working with the Google Apps Script team. Here’s a sample Google+ Feed create using this tool. Follow Google+ Profiles and Pages via RSS Feeds To get started, launch Feed+ for Chrome and it will request access to some of your Google services.

Tumblr Is More Than Porn: Tumblr for Inviting Participation and Conversations for Learning « The Unquiet Librarian This past Wednesday at work, I was attempting to cross-post content from one of my Scoop.it dashboards to my Tumblr account; I was started to discover that it was no longer available to me on campus. Tumblr, which was previously open and available to our students and teachers at school, was recently blocked at the district level; when I questioned why the resource was blocked, the response was: “Tumblr was blocked this summer do [sic] to pornography it was hosting…When we are aware of a site that violates Board Policy IFBG, Children’s Internet Protection Act and the Protecting Children in the 21st Century Act then we will take appropriate measures