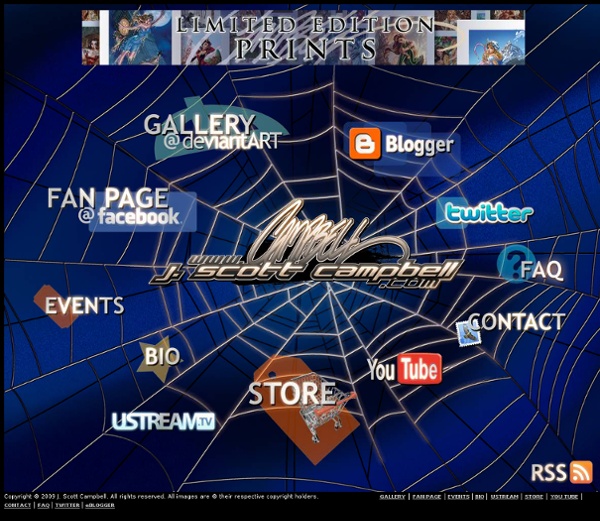 Francoise Nielly is BACK for 2011 15 awesome illustrators you should know is really impressive to see how many talented illustrators there are out there, sharing their work on the Internet. For your inspiration, I have compiled a list of 15 illustrators that rock. 1. 2. 3. 4. 5. 6. 7. 8. 9. 10. 11. 12. 13. 14. 15. Satirical Art Drawings by Pawel Kuczynski Fun Pic, Pop Culture — By Dave on 2011/02/28 1:48 PM These beautiful works of art are from Polish artist Pawel Kuczynski. Pawel was born in 1976 in Szczecin. He graduated the Fine Arts Academy in Poznan with specialization in graphics. He is famous for his satirical illustrations that make you wonder about society, politics and all the biggies in life. Join Daily Picks and Flicks on Facebook You can order and buy his posters in high quality here. Via. NEW: Check out these wonderful map paintings. Tags: artist Pawel Kuczynski, artworks, Pawel Kuczynski art, Pawel Kuczynski satirical drawings, Paweł Kuczyński, picture gallery, pictures, Polish artist, politics, satirical art Pawel Kuczynski, society

Whimsical drawings by Marc Johns Marc Johns creates whimsical drawings filled with dry wit and humour. Whether it’s a man with branches growing out of his head that need pruning, or a pipe that’s trying to quit smoking, his characters are simply, sparsely drawn, yet speak volumes with just a few strokes of the pen. He’s been drawing since he was tiny. He’s not tiny anymore, but he’s not exactly big either. ”I generally aim to say as much as possible with as few elements as possible. Marc’s FLICKR page.

Dream Worlds Revealed On Canvas Along with some magnificent dreams, Jacek Yerka finds inspiration for his masterful paintings from his childhood memories: the places, remembered feelings and smells of 1950′s Poland. He studied fine art and graphic design before becoming a full time artist in 1980… and we’re glad he did. His paintings will take you through incredible worlds of imagination, bending reality in captivating and clever ways fit to inspire a novel or film. See many more examples of his find paintings at yerkaland.com. See Also ENDEARING MONSTER DRAWINGS POP FROM THE SCREEN Via: hypeness.com.br

William Kentridge: Five Themes This large-scale exhibition surveys nearly three decades of work by William Kentridge (b. 1955, South Africa), a remarkably versatile artist whose work combines the political with the poetic. Dealing with subjects as sobering as apartheid, colonialism, and totalitarianism, his work is often imbued with dreamy, lyrical undertones or comedic bits of self-deprecation that render his powerful messages both alluring and ambivalent. Best known for animated films based on charcoal drawings, he also works in prints, books, collage, sculpture, and the performing arts. This exhibition explores five primary themes in Kentridge’s art from the 1980s to the present, and underscores the inter­relatedness of his mediums and disciplines, particularly through a selection of works from the Museum’s collection. The exhibition was originally organized for the San Francisco Museum of Modern Art and the Norton Museum of Art by Mark Rosenthal. The MoMA presentation is sponsored by BNY Mellon.