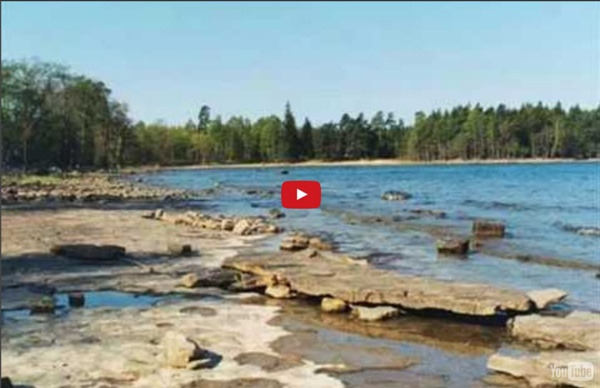 Edvard Grieg :: 1843 - 1907 Edvard Grieg (1888) Edvard Hagerup Grieg (Norwegian: [ˈɛdʋɑrd ˈhɑːɡərʉp ˈɡrɪɡ]; 15 June 1843 – 4 September 1907) was a Norwegian composer and pianist. He is widely considered one of the leading Romantic era composers, and his music is part of the standard classical repertoire worldwide. His use and development of Norwegian folk music in his own compositions put the music of Norway in the international spectrum, as well as helping develop a national identity, much like Jean Sibelius and Antonín Dvořák did in Finland and Bohemia respectively.[1] Biography[edit] Edvard Grieg was raised in a musical milieu. In the summer of 1858, Grieg met the eminent Norwegian violinist Ole Bull,[6] who was a family friend; Bull's brother was married to Grieg's aunt.[7] Bull recognized the 15-year-old boy's talent and persuaded his parents to send him to the Leipzig Conservatory,[6] then directed by Ignaz Moscheles. In 1863, Grieg went to Copenhagen, Denmark, and stayed there for three years. Music[edit] Notes

Anishinaabe - Wikipedia Anishinaabe (or Anishinabe, plural: Anishinaabeg) is the autonym for a group of culturally related indigenous peoples in Canada and the United States that include the Odawa, Ojibwe, Potawatomi, Oji-Cree, Mississaugas, Chippewa, and Algonquin peoples. The Anishinaabeg speak Anishinaabemowin, or Anishinaabe languages that belong to the Algonquian language family. They traditionally have lived in the Northeast Woodlands and Subarctic. The word Anishinaabeg translates to "people from whence lowered." Anishinaabe is often mistakenly considered a synonym of Ojibwe; however, it refers to a much larger group of tribes. Name[edit] Thunderbird design, inspired by Anishinaabe textiles Anishinaabe has many different spellings. The name Anishinaabe is shortened to Nishnaabe, mostly by Odawa people. Closely related to the Ojibwe and speaking a language mutually intelligible with Anishinaabemowin (Anishinaabe language) are the Oji-Cree (also known as "Severn Ojibwe"). Origins[edit] Clans[edit] Canada[edit]

Geek Gear World of Wizardry August 2016 Subscription Box Review - hello subscription Geek Gear has a special Harry Potter themed edition of their monthly subscription box, now called World of Wizardry! When you sign up, let them know which house you’re in, and they’ll take care of the rest, delivering a box of magical items to you every month! The items are not authorised or official, but they are good quality and very creative. I love how the box looks like a chest. Before we jump in, I just want to point out the amazing customs label that made me laugh all the way back from the post office. “Non alcohol soda beer.” This Ravenclaw was happy to see blue tissue paper! The product card is the same wood sort of look as the box itself. Next month’s hint is something to do with the Dark Mark — maybe a theme about villains, or specifically Vol — sorry, He-Who-Must-Not-Be-Named! First look! Hogwarts Shirt Oh my god, this Hogwarts/Disneyland mashup couldn’t have come at a better time, since I’m heading to both next month on vacation! There was a package sealed with a Hogwarts crest!