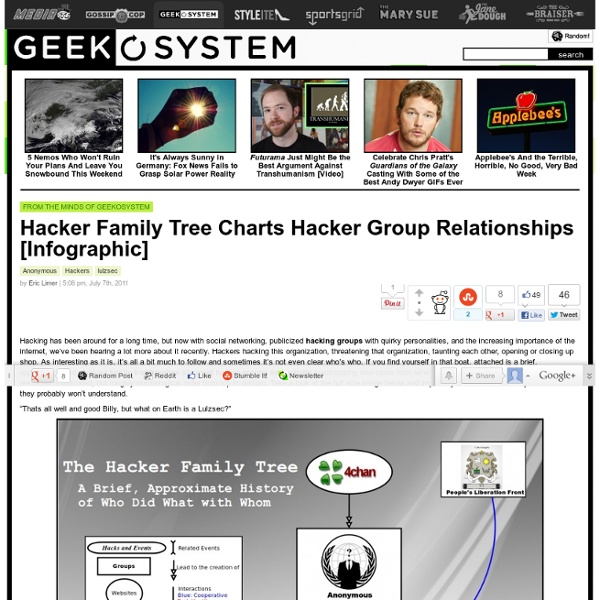 10 Useful Web Apps for Designers | Design Woop | The Web Design and... - StumbleUpon DesignWoop welcomes this guest post by Tomas Laurinavicius. Since the iPhone and iPad entered the market you can hear lots of news about apps for these devices. Tons of apps available today and you can find everything you want. But today I would like to share 10 handy web-based apps for designers. To use these apps you don’t need to buy an iPhone or iPad, you can use them without any additional software or device, you just need a web browser. In this collection I’ve picked 10 useful and time-saving web apps for designers. Invoice Bubble Invoice Bubble is free invoice software that lets you create an invoice and send to your client in seconds. Gridulator Tell Gridulator your layout width and the number of columns you want, and it’ll spit back all the possible grids that have nice, round integers. Browize Useful tool for resizing current browser window size to set or custom resolutions. Screenr Screenr is a web-based tool that lets you create screencasts without installing any software. Kuler

14 Best Sites For Beginners To Learn JavaScript Language JavaScript – developed by Sun Microsystems is one of the most powerful and popular programming language from almost a decade now. It was origanally created by Brendan Eich of Netscape under the name of Mocha. When world wide web was introduced in the early 1990, all web pages were static that time. Netscape bring out this language that allowed web pages to become more interactive. Since then, JavaScript has seen lot of changes and become the most interactive programming language for the developers. Personally, I love JavaScript language too. If you are reading this article, there are chances that you also love JavaScript and want to learn it. But, you need not to worry and don’t have to spend time because in this article – I am presenting best websites for leaning JavaScript. And for now, have a look on 14 best sites for beginners to learn JavaScript language in a easy way. 1) jQuery 2) Web Developer Juice 3) CSS Tricks 4) Net.tutsplus 5) Tutorialzine 6) Learning jQuery 8 ) Designzzz

The Next Big Programming Language You’ve Never Heard Of | Enterprise Getty Andrei Alexandrescu didn’t stand much of a chance. And neither did Walter Bright. When the two men met for beers at a Seattle bar in 2005, each was in the midst of building a new programming language, trying to remake the way the world creates and runs its computer software. Alexandrescu, a graduate student at the time, could’ve said the same thing to Bright, an engineer who had left the venerable software maker Symantec a few years earlier. Andrei Alexandrescu.Photo: Ariel Zambelich/WIRED The result is a programming language that just might defy the odds. C++ is an extremely fast language—meaning software built with it runs at high speed—and it provides great control over your code. Among the giants of tech, this is an increasingly common goal. In the past, the programming world was split in two: the fast languages and the simpler modern languages. In fact, Facebook is working to bridge this gap with not one but two languages. The Cape of a Superhero For Alexandrescu, D is unique.

Hack any paid WiFi hotspot in about 30 seconds (The above video was banned from YouTube on 9/12/2014 and hence has been re-uploaded to Vimeo. No explanation for the ban was given. The original YouTube video identifier was: Agodg3dmwaQ ). Or rather, DON'T hack any paid WiFi hotspots, as that would be bad... Also, don't turn your WiFi card off and then back on again after the hack to rectify any MAC address conflicts that might arise. The commands are: ifconfig en1 | grep ether arp -a sudo ifconfig en1 ether [mac address to spoof] Note that the term "MAC address" has nothing to do with Macintosh computers.

Top 15 Open Source/Free Security/Hacking Tools 1. Nmap Nmap (“Network Mapper”) is a free and open source (license) utility for network discovery and security auditing. Nmap uses raw IP packets in novel ways to determine what hosts are available on the network, what services (application name and version) those hosts are offering, what operating systems (and OS versions) they are running, what type of packet filters/firewalls are in use, and dozens of other characteristics. Nmap homepage. 2. Wireshark is a network protocol analyzer. 3. Metasploit Community Edition simplifies network discovery and vulnerability verification for specific exploits, increasing the effectiveness of vulnerability scanners. 4. Nikto is an Open Source (GPL) web server scanner which performs comprehensive tests against web servers for multiple items, including over 6400 potentially dangerous files/CGIs, checks for outdated versions of over 1200 servers, and version specific problems on over 270 servers. 5. 6. ettercap 7. 8. 9. 10. w3af 11. hping 12. burpsuite 13.

How to use Google for Hacking. Google serves almost 80 percent of all search queries on the Internet, proving itself as the most popular search engine. However Google makes it possible to reach not only the publicly available information resources, but also gives access to some of the most confidential information that should never have been revealed. In this post I will show how to use Google for exploiting security vulnerabilities within websites. The following are some of the hacks that can be accomplished using Google. 1. There exists many security cameras used for monitoring places like parking lots, college campus, road traffic etc. which can be hacked using Google so that you can view the images captured by those cameras in real time. inurl:”viewerframe? Click on any of the search results (Top 5 recommended) and you will gain access to the live camera which has full controls. you now have access to the Live cameras which work in real-time. intitle:”Live View / – AXIS” 2. filetype:xls inurl:”email.xls” 3. “? 4.