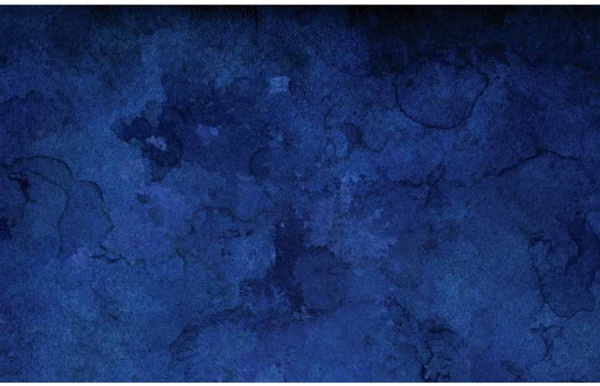 Script Frenzy What to do after NaNoWriMo If you found a month madly dedicated to one project exhilarating amidst the exhaustion :-) there are more challenges throughout the year, some lasting a month, some a week, some 3 days, some 24 straight hours. :-) (The NaNoWriMo folks aren't affiliated with any of these except Script Frenzy.) From the I Wrote a Novel, Now What? page at the NaNoWriMo site which might have more challenges added throughout the year (plus a few free contests). (For readers in the future, if you've stumbled across this page during November, the link probably won't work. DecemberNaNoFiMo.org - National Novel Finishing Month (December). Varies or throughout the yearNaBloPoMo - National Blog Posting Month (Year-Round). JanuaryJanNoWriMo - Goal: Write either 50k or your own word-count goal in January. FebruaryFAWM - February Album Writing Month (February). MarchNaNoEdMo - National Novel Editing Month (March). AprilScript Frenzy - NaNoWriMo's sister challenge (April). September3-Day Novel Contest - (September).

About a little thing called 750words on 750 Words Flashbake: Free version-control for writers using git For the past couple weeks, I've been working with Thomas "cmdln" Gideon (host of the fabulously nerdy Command Line podcast) on a free software project for writers called "Flashbake" (which is to say, I described what I wanted and Thomas wrote the code). This is a set of Python scripts that check your hot files for changes every 15 minutes, and checks in any changed files to a local git repository. Git is a free "source control" program used by programmers to track changes to source-code, but it works equally well on any text file. If you write in a text-editor like I do, then Flashbake can keep track of your changes for you as you go. I was prompted to do this after discussions with several digital archivists who complained that, prior to the computerized era, writers produced a series complete drafts on the way to publications, complete with erasures, annotations, and so on. Enter Flashbake. It's all pretty nerdy, I admit. I love adapting programmers' tools for my writing.