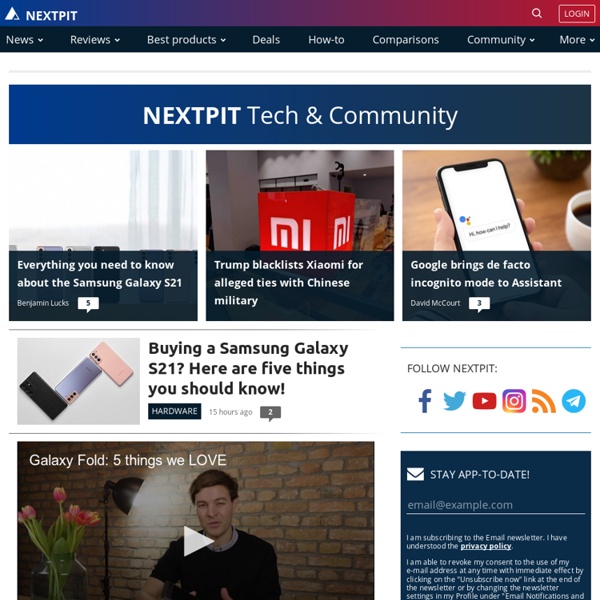 Unofficial Google Android Magazine And Blog Kongregate John McAfee tripped up by the smartphone The case of John McAfee just gets weirder. Here's how he was tracked down in Guatemala, where he is currently seeking asylum from Belize authorities. Antivirus pioneer John McAfee, wanted for questioning as a person of interest in the murder of his neighbor in Belize, has been on the run from authorities ever since the incident occurred. But even in hiding, McAfee hasn't exactly been quiet. Declaring his innocence, he has blogged, tweeted, and given interviews to reporters. Apparently, he's new to this "fugitive" business. For weeks his exact whereabouts were unknown, but not so any longer. McAfee tried to cover his tracks with a blog post in which he claimed to have faked the iPhone data to fool police, but he came clean Tuesday morning with another post acknowledging that he was in Guatemala and soon would be meeting with a lawyer. Oops. For those who value their privacy, here are some tips and cautionary tales about smartphone security: