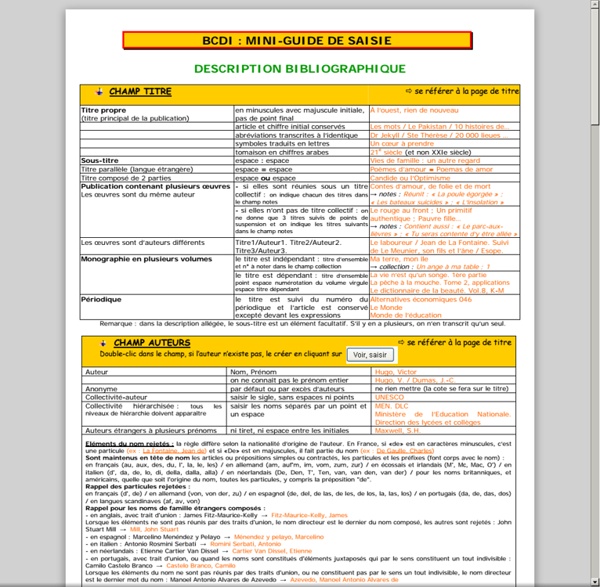 Oddity Central - Weird Places, Odd Events, Bizarre News, Strange People and A Lot More Dark Roasted Blend "QUANTUM SHOT" #531Link - by Avi Abrams Army of tiny robots grows in number and sophistication Since our last "Robot Art" overview came out, these cute little bots multiplied like rabbits or Google spiders, and they all look good, so it's time for an update! (image courtesy Mike Rivamonte) Most of these robot figures (often called "nerdbots") are made from found objects, purely for your esthetic appreciation - and yet one can't shake the feeling that they might one day come to life (as if in some Stephen King story) and invade your cubicle, making shrill R2D2 sounds and mounting attacks on, say, a hated monstrous copy machine in the corner. Mike Rivamonte's metal sculptures are "interpretation of robots and spacemen capable of flight and mischief. The detailing on these robots is exceptional: (images courtesy Mike Rivamonte) Recent updates from Nemo Gould are quite surreal: Nicholas and Angela from "Nerdbots" site build the said "bots" out of scraps of... pretty much anything vintage and cool:

Gapminder: Unveiling the beauty of statistics for a fact based world view. Research by E. Robert Schulman Charlottesville, Virginia Abstract We (meaning I) present observations on the scientific publishing process which (meaning that) are important and timely in that unless I have more published papers soon, I will never get another job. These observations are consistent with the theory that it is difficult to do good science, write good scientific papers, and have enough publications to get future jobs. 1. Scientific papers (e.g. 2. The purpose of science is to get paid for doing fun stuff if you're not a good enough programmer to write computer games for a living (Schulman et al. 1991). 3. You have spent years on a project and have finally discovered that you cannot solve the problem you set out to solve. 4. You have written the paper, and now it is time to submit it to a scientific journal. 5. The conclusion section is very easy to write: all you have to do is to take your abstract and change the tense from present to past. References