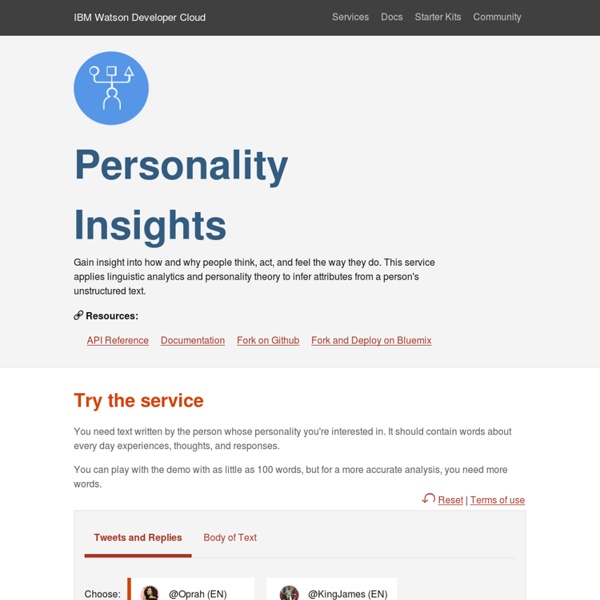 Eastern Bloc’s Resistance to Refugees Highlights Europe’s Cultural and Political Divisions Photo WARSAW — Even though the former Communist countries of Central and Eastern Europe have been asked to accept just a tiny fraction of the refugees that Germany and other nations are taking, their fierce resistance now stands as the main impediment to a unified European response to the crisis. Poland’s new president, Andrzej Duda, has complained about “dictates” from the European Union to accept migrants flowing onto the Continent from the Middle East and Africa. Bill Gates favorite books of 2015 GatesNotes.com In "Thing Explainer" Randall Monroe describes how everything from rockets to smartphones to the US Constitution work — using just the 1,000 most commonly use words in English. Gates says that it's a "brilliant concept," because if "you can’t explain something simply, you don’t really understand it." And Monroe, a former NASA roboticist and creator of beloved web comic XKCD, is just the guy to do it.

Why We Should Embrace — Not Fear — the Biohacker Uprising Dr. Steve Kurtz was making arrangements for his wife Hope’s funeral when the FBI burst in. Kurtz, a professor of arts at the New York State University, was detained and interrogated for 22 hours as a bioterrorism suspect. The previous day, Kurtz had dialed 911 in panic when Hope passed away in their home in Buffalo, NY. When the paramedics arrived, they were taken aback by dozens of petri dishes full of bacterial cultures casually strewn around the house. They thought I killed my wife with some sort of biochemical toxin, recalled Kurtz in an interview with the BBC.

Root Cause Analysis - Problem Solving From MindTools.com Tracing a Problem to its Origins Learn how to use Root Cause Analysis to fix problems more easily. In medicine, it's easy to understand the difference between treating the symptoms and curing the condition. A broken wrist, for example, really hurts! One Symptom in New Medical Codes: Doctor Anxiety Photo TERRE HAUTE, Ind. — The nation’s health care providers are under orders to start using a new system of medical codes to describe illnesses and injuries in more detail than ever before. The codes will cover common ailments: Did a diabetic also have kidney disease? But also included are some that are far less common: whether the patient was crushed by a crocodile or sucked into a jet engine. The more than 100,000 new codes, which will take effect on Oct. 1, have potential benefits, as they will require doctors to make a deeper assessment of many patients.

Multi-Layered Keys and Rotoscoping for Green Screen Even the best green screen footage can present issues that can't be corrected with standard keying procedures. Whether it's a particular movement in the scene or rough lighting, sometimes you'll need to use alternative methods to isolate your subject from the background. In this segment we demonstrate multi-layered keys, and how to use masks to rotoscope your subject.These advanced methods and can help you get the toughest green screen footage looking good. Nobody wants to spend endless hours rotoscoping footage frame by frame, but sometimes, in order to get tough footage to work for your project, you'll find yourself facing that exact task. Rivalry Builds Off the Field as Talent Agencies Turn to Sports And they are not above some competitive sniping. “We did not need to, nor choose to, spend billions of dollars to acquire a company built in a time of different business realities,” Richard Lovett, president of Creative Artists, said in an email. “So, rather than being burdened with debt, struggling for growth and looking for an exit, we have a clear plan, a business focused on the future, and the best leadership in the business.” William Morris Endeavor declined to comment. While the sports units bump up against each other, they are employing different strategies. Creative Artists pursues players in team sports (the basketball player Dwyane Wade, the soccer star Cristiano Ronaldo), and William Morris Endeavor focuses on athletes with more individual careers (the sprinter Usain Bolt, the mixed martial arts star Ronda Rousey).

3 Tips That Might Make Masking & Rotoscoping Quicker & Less Painful Masking and rotoscoping can take forever, especially if your footage has a lot of motion and requires a lot of keyframing and control points. But luckily, Ryan Connolly from Film Riot offers a bunch of great tips on how to speed up that process, like where to start, how to manage the workload, and how to avoid any disruptions to your workflow. They also walk you through three different processes for masking and roto, the first in Adobe After Effects, the second in After Effects and Mocha, and the last using the Roto Brush in After Effects. Check out the tutorial below! Here are the three tips from the video: Don't just start on the first frame: First things first -- you need to take a look at your footage and figure out where you're going to start.

Etsy Welcomes Manufacturers to Artisanal Fold Photo Molly Goodall’s store on Etsy, the online crafts marketplace, started as a creative solution to a parenting problem. Her rambunctious 2-year-old, Carter, simply refused to wear the hoods on his coats. So she designed a coat with a hood hidden under a shaggy lion’s mane and perky ears, one that Carter loved and was happy to wear for hours on end. Why Copenhagen is building parks that can turn into ponds COPENHAGEN, Denmark — At first glance, the square known as Tåsinge Plads doesn’t look much different from other parks in Copenhagen. A young couple lounges on a small hill surrounded by newly planted trees and wildflowers. Children laugh and play.

How new data-collection technology might change office culture Imagine a tiny microphone embedded in the ID badge dangling from the lanyard around your neck. The mic is gauging the tone of your voice and how frequently you are contributing in meetings. Hidden accelerometers measure your body language and track how often you push away from your desk. At the end of the end of each day, the badge will have collected roughly four gigabytes worth of data about your office behaviour.

Decorating Tricks to Steal from Stylish Scandinavian Interiors What is it with those Scandinavians, anyway? Maybe all the time they spend inside during those long northern winters helps to account for the fact that everyone in Iceland, Denmark, Finland, Sweden and Norway has an absolutely perfect home. (At least according to the design blogs I read, anyway.) I've scoured the internet for the most beautiful Scandinavian spaces, and tricks you can steal from each one to get that super-stylish look... without spending the whole winter indoors. Above: Want to make a really bold rug work? Keep the other elements in the room subdued, so that the rug can take center stage. Envisioning the World of Tomorrow: a Catalog of Future-Looking Web Sites What technologies are currently shaping our world…and which will continue to mold our future? In this special posting, we’ll take you on a tour of many wondrous web sites and other resources that aim spotlights at the future. And invite you all to chime in with favorites that I missed! These visionary sites keep an eye on breakthroughs in scientific research and advances in cutting edge technologies. They offer insights into innovative trends that impact industry, education, energy, entertainment, transportation, economics, medicine, and war… with repercussions that spread through all aspects of society.

Decorating Advice for Cat Owners We get comments in response to our posts all the time that follow the lines of, “I can’t do that in my house. Because cat(s)." As a total dog person, I admit I'm clueless, but there are a few things I've learned about living with furry felines over the years. This is all good decorating advice, straight from the mouths of smart readers. "I've learned that it doesn't matter what the fabric, if it is attached to a sturdy piece of tall furniture, my cat will tear it to shreds with his crazy strength." — katinnl debating the Best Upholstery Fabric Options for Cat & Dog Owners.