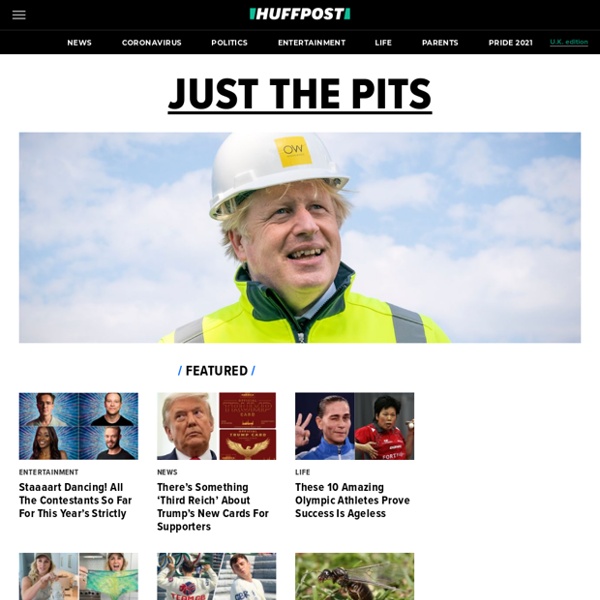 GardenPool.org | How we turned an old backyard swimming pool into a self-sufficient garden in a desert city. Family Grows Garden in Backyard Swimming Pool When Dennis McClung takes a dip in his backyard swimming pool, it isn't to practice his backstroke or cool off from the hot Arizona sun. It's to tend to the subterranean garden – chock full of vegetables, fish and even chickens – that has become his family's primary source of food. That's right. Instead of spending thousands of dollars fixing up the crumbling swimming pool in their backyard or filling it up with dirt, the McClung family turned the potentially dangerous, run-down pool into their own minifarm in the desert. McClung, 30, said that when he and his wife Danielle first saw their Mesa, Arizona house in 2009, they knew it would be perfect for their young family. It was a corner property catty corner to the elementary school his children would attend, he said. "We loved everything about it except for the pool. When the McClungs first purchased their house, they were told that they would have to repair the run-down swimming pool (shown here) or fill it up with dirt.

Cob Home Photo Gallery Pat's First Cob (1998) This was Patrick's first cob project on his own after taking a one week workshop with Cob Cottage Company (CCC) in 1997. He built the foundation and then used beach logs for the frame. Hilde's Cob (1999) The major construction of this cob was completed in the summer of 1999. Garden Cob (2002) Elke and Patrick built the Garden Cob during an 8 week apprenticeship course. Christina's Cob (2002-2004) There are 3 separate cob projects on this site. Kate's Cob (2003) Kate's cob is our largest cob house project to date. Deaconvale Farm Cob (2005) Tracy and Patrick were the instructors for this intensive 9 week, 9 person apprenticeship program. Lee's Courtyard (2000-2001) This courtyard was 2 separate workshops over 2 summers. Charles' Cob (2001) Charles wanted to use only materials from his site. Blacksmith Shop (2001) This where Patrick and Kit were working on September 11th. Community Garden (2004) Tracy's Straw bale and Cob (2003-2006) - Tracy Calvert Workshop Photos Mexico

Tiny Free House Storybook Homes O2 Treehouse Pacific Domes - Geodesic Domes Granada Cement and Concrete Tile - Concrete Floor Tile - Custom Tiles PLAUN | PODhouse The dual meaning of the largest PODhouse is also reflected in its name: PLAUN (meaning: peaceful and space) is the largest of the series but does not compromise in the least its unique, exclusive charm. Due to the intelligent design of PLAUN, up to four persons find space in this PODhouse, also giving families the possibility to enjoy living close to nature. 100% FSC certified wood (outside: larch, inside: pine)Double glass windows and doorIntegrated air-flow-obligation in all windows5-point safety doorVery high insulation in roof (=wall) and floorElectric wiringIntegrated forklift iron beams for easy transport, load and unloadImpregnated construction