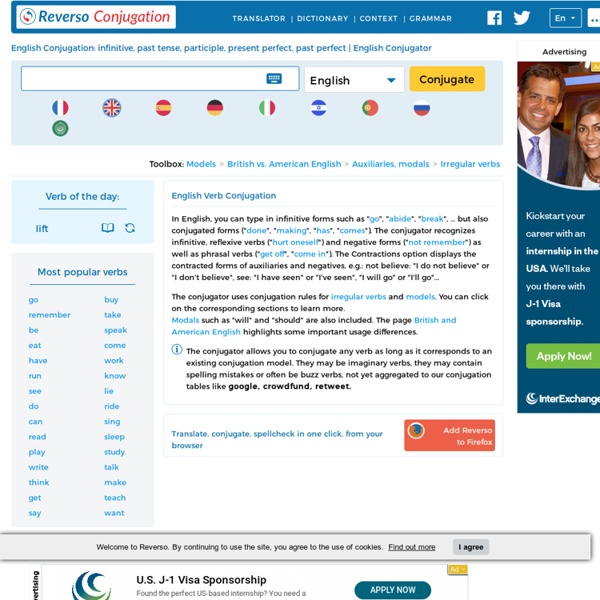 17 cultural reasons why this European never wants to live in America Warning: If you are pissed off easily, don’t read this post. Although plenty of (American) commenters agree with me, I’m also getting a flood of angry comments and hatemail, but this is my (as always) frank and honest non-watered-down opinion, take it or leave it! Read on to the conclusion to see my positive thoughts about Americans before you conclude that this is Anti-American propaganda. If you are coming here from Stumbleupon or Facebook, please share this post with your friends if you enjoy it :). Normally, after I spend considerable time in a country/city, I like to summarise my cultural experience there and tend to put a positive spin on it, as I did with Germany, Amsterdam, Brazil, and even Paris, which was actually a negative experience for me. This time I’m not doing that. This post is my rant about America because of all the places I’ve been, the people who always complain the most about the local country are travelling Americans. 1. 2. I really hate the word awesome. 3. 4. 5.

Mission Europe Urban Dictionary, December 30: brickberry The 12 Kinds of Ads In 1978, Donald Gunn was a creative director for the advertising agency Leo Burnett. Though his position implied expertise, Gunn felt he was often just throwing darts—relying on inspiration and luck (instead of proven formulas) to make great ads. So, he decided to inject some analytical rigor into the process: He took a yearlong sabbatical, studied the best TV ads he could find, and looked for elemental patterns. After much research, Gunn determined that nearly all good ads fall into one of 12 categories—or "master formats," in his words. At last year's Clio Awards, I saw Gunn give a lecture about these formats (using ads mostly from the '70s and '80s as examples), and I was fascinated by his theory. I soon found myself categorizing every ad I saw on TV. This slide show presents some recent ads exemplifying each of Gunn's 12 basic categories. Click here for a slide show on Gunn's 12 master formats.