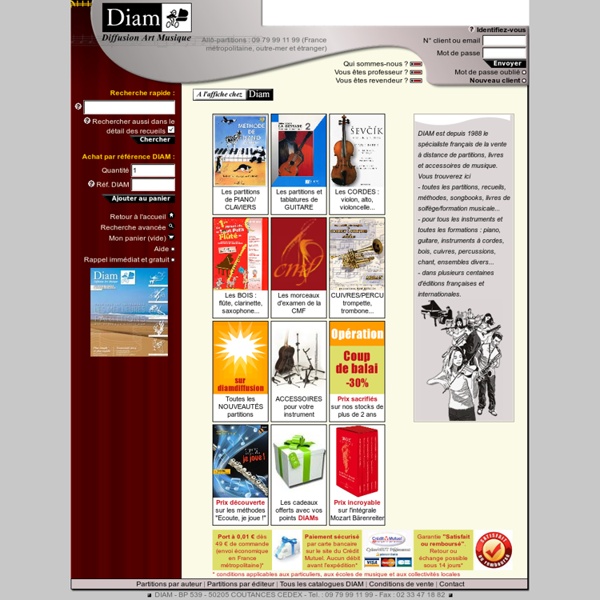 Vladimir Horowitz at home with Byron Janis. New-York, in the 80'. Funny Rag / Toon's Rag I've long been a fully paid up member of Tisserand's fan club, and so it should come as no surprise that to me this writer hits the nail on the head every time.These two modest little fun duets are both rags, and both written in straight rhythms on the page, with the instruction to make the quavers into a triplet of quavers.Funny Rag is, as you might guess, full of humour with lots of bluesy melodies and quirky rhythmic ideas, with a memorable main theme and lots of light-hearted antics along the way. The coda comes about after a gradual build up of notes leading to a run in both parts of triplet quavers and a humorous almost throwaway ending: lovely.Toon's Rag begins with staccato seventh chords sliding down the fingerboard, leading into a cheeky little tune built on a glissando.

Musique, Rue de Rome... Concert Erduran-Blet: Dec.2012. Stéphane Blet. Photo: Nathalie Ritzmann Our Great Solace in Our Great Need "Born in 1670 in County Meath, Ireland, Turlough O'Carolan was a harpist, composer and singer whose music has been passed down over the generations and has made him a national musical figure. Blind (from smallpox) from the age of 18, this did not stop him traversing the length and breadth of Ireland and composing well over 200 compositions. This new publication contains just twelve of O'Carolan's harp pieces; Pascal Bournet has chosen well here and has not gone for the usual suspects presenting instead some perhaps lesserknown compositions. Titles are: Carolan's Welcome; Carolan's Ramble to Castiel; Heuilett; O'Flunn; James Betagh; Betagh's Jig; Lady Saint John; Lord Inchiquin; Mrs, Crojton; Henry MacDermott Roe; Bumper Squire Jones; Hugh O'Donnell. Musically, the programme veers more towards the up-tempo side of things and is, in general, full of highly melodic material. Steve Marsh (Classical Guitar Magazine)