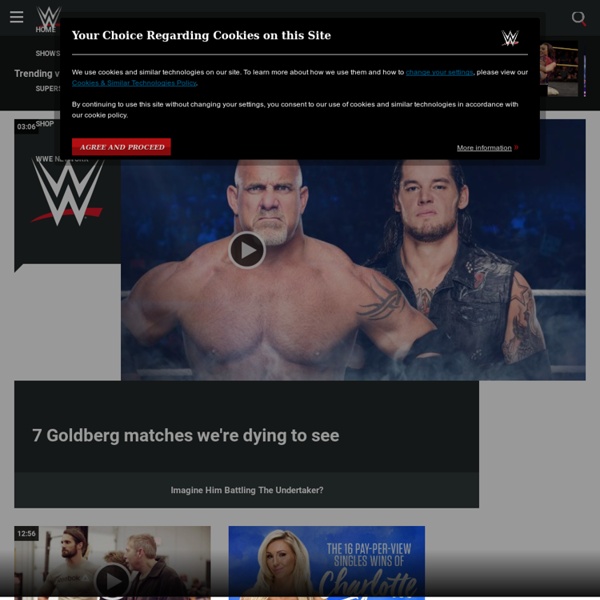 Business License, Get Every Business License Online What is a Business License? A business license is a permit or registration required by the federal, state, county, or local government to conduct business. Besides the basic operating permits, business owners should investigate other possible licensing requirements based on their location and industry. Conducting business without the proper licenses and permits may result in penalties, notices, and the inability to operate. WWE WWE, also known by its legal name of World Wrestling Entertainment, Inc.,[7][8][9] is an American publicly traded, privately controlled entertainment company that deals primarily in professional wrestling, with major revenue sources also coming from film, music, product licensing and direct product sales. "WWE" also refers to the professional wrestling promotion itself, founded by Jess McMahon and Toots Mondt in 1952, and, as of 2014, the largest in the world, holding about 320 house shows a year and broadcasting to about 36 million viewers in more than 150 countries.[10] The promotion was previously called the Capitol Wrestling Corporation (CWC), the World Wide Wrestling Federation (WWWF), the World Wrestling Federation (WWF), and World Wrestling Entertainment (WWE). Since 2011, the company has officially branded itself solely as "WWE", which is no longer an initialism, though the company's legal name was not changed.[9][14] Company history Capitol Wrestling Corporation (1952-1963)

The List of Mythical Creatures - A Gods and Monsters Exclusive I'll be honest, putting together a complete list of mythical creatures is intimidating, mostly because there are so many. So forgive me if I'm a little slow on putting this list together. Of all of the projects here on Gods-and-Monsters.com, compiling a list of mythical creatures and their stories is going to be one of the toughest. But then again, how could you have a site called "Gods and Monsters" without mentioning myth's most famous beasts? You might notice that a lot of the monsters listed here are from ancient Greek and Roman origin. Florida Championship Wrestling Florida Championship Wrestling (FCW) was a professional wrestling promotion based on the former independent Championship Wrestling from Florida promotion, which operated from 1961 until 1987.[1] From 2008 to 2012, the promotion has served as the official developmental territory for WWE.[2][3][4] In August 2012, WWE re-branded Florida Championship Wrestling into NXT Wrestling for their developmental territory, with storylines and championships being discontinued.[5] History[edit] The promotion, in its current form, was started by Steve Keirn in 2007[6] to be WWE's second developmental territory when they ended their relationship with the Georgia-based Deep South Wrestling in early 2007.[7] It became their sole developmental territory in early 2008 when they ceased affiliation with Ohio Valley Wrestling.[4] FCW's first logo (2007–2008)

London 2012 Olympics - Schedule, Results, Medals, Tickets, Venues The London 2012 Games were centred around the Olympic Park in east London, which is the site of a number of new sports venues. Up to 180,000 spectators a day entered the Park to enjoy the Games, making it the principal focus of Olympic activity. The main venues – the Olympic Stadium, Aquatics Centre, Velodrome and BMX Circuit, as well as the hockey, handball and basketball arenas – were easily accessible through a network of footbridges and walkways within the Park.

Animals of Ancient Egypt Did you know that ancient Egyptians mummified animals as well as humans? (Click here to see a photo of a mummified cat ) Animals were reared mainly for food, whilst others were kept as pets. Animals of all kinds were important to the Ancient Egyptians. The Egyptians understood the animals' characteristics and admired them, especially those that were dangerous or had powers human beings lacked. Olympic Games The modern Olympic Games (French: Jeux olympiques[1]) are the leading international sporting event featuring summer and winter sports competitions wherein thousands of athletes variously compete. The Olympic Games are considered the world's foremost sports competition with more than 200 nations participating.[2] The Olympic Games are held every four years, with the Summer and Winter Games alternating by occurring every four years but two years apart. Their creation was inspired by the ancient Olympic Games, which were held in Olympia, Greece, from the 8th century BC to the 4th century AD. Baron Pierre de Coubertin founded the International Olympic Committee (IOC) in 1894.

The Official Site of the WWE Universe | WWE.com/TNA Wrestling by andrea67132388 Jun 4