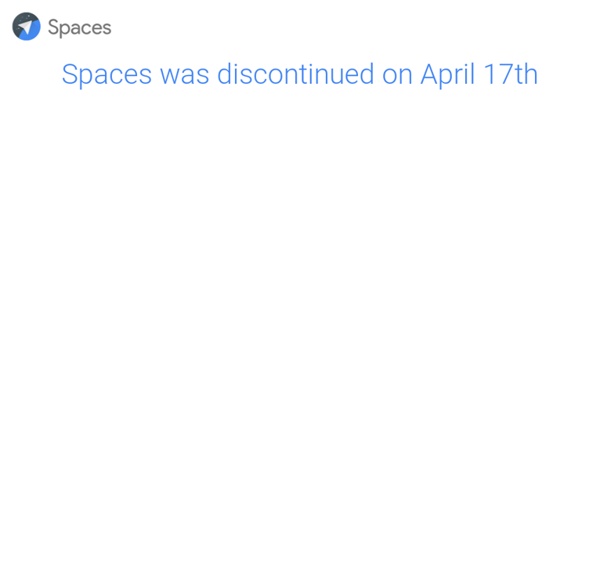 Mr. DeMaio A fun filled science lesson for kids all about earthquakes. Learn what causes an earthquake as well as a bunch of helpful information about them. Safe for children and a lot of laughs! Please consider contributing to my Patreon. Patreon: Song at the end remixed by: Joe DizzaCheck out Joe's SoundCloud at MR. MR. Written by Michael DeMaioEdited by Michael DeMaioFilmed by Aaron Santoro & Dennis DuartePuppetry by Dennis Duarte Show less How One School Creatively Boosted Student Achievement Mr. DeMaio and other teachers star in a video about times tables. It’s not only at Halloween time that the Memorial School students in Union Beach, New Jersey, see their teachers in costumes. This faculty gets dressed up year-round to perform in instructional videos for kids to access online. Elementary teacher Mike DeMaio leads the team of educators to produce customized videos to help children learn concepts in math, science, and social studies. Mr. An animated mountain range from DeMaio’s video “Learning About Landforms” In the debut video “Learning About Landforms,” DeMaio created an animated version of himself that “talked” to different landforms about their features. Soon after his initial success with the videos, Union Beach was devastated by Superstorm Sandy. He rewrote the lyrics to popular songs and sang about multiplication tables. The videos that Mr. Virtual Mr. Mr.

How Seesaw accidentally became a teacher’s pet at 1/4 of US schools | TechCrunch It began as just another photo sharing startup founded by a Facebook exec. It ended up in 200,000 classrooms from kindergarten to 12th grade in 25,000 schools across 100 countries. All because of one truism: When a student’s audience is the world, they want their work to be good. When their audience is only their teacher, they just want it to be good enough. Seesaw’s educational app lets students save and share their assignments with their teachers, parents, and fellow classmates. They just snap a photo or video, draw, or write. But rather than just the finished product, students can add audio narration or doodled annotation to show how they got there. Seesaw sounds simple but solves some major problems. Instead of banning personal technology in the classroom, Seesaw lets teachers embrace it. From Social App To School Tool Seesaw founder Carl Sjogreen Carl Sjogreen started teaching coding at a summer camp while he was still in middle school. But Shadow Puppet flopped. The Modern Show & Tell

Twelve Things You Were Not Taught in School About Creative Thinking 2382 516Share Synopsis Aspects of creative thinking that are not usually taught. 1. 2. 3. 4. 5. 6. 7. 8. 9. 10. 11. 12. And, finally, Creativity is paradoxical. Tags: adversity, contemporaries, creative education, creative geniuses, creative life, creative thinker, creative thinking, education, lighting systems, masterpieces, minor poets, motions, picasso, practicality, profitability, rembrandt, self-help, shakespeare, sonnets, special person, symphonies, thomas edison, wolfgang amadeus mozart 10 Free Tools For Creating Your Own Maps Maps are handy for a lot of reasons. Not only do they help us navigate through certain areas, they also enable us to learn more about the world and what it has to offer. What if you’re someone who wants to create a map instead? Sure, there’s Google Map and Google Earth to help you out but there are actually other tools to choose from as well. Recommended Reading: 40 Creative Remakes Of The World Map 1. If you’re looking to create and view beautifully informative animated maps then this is the tool for you. If you send an Animap to your friends then it will display like a video which they can play, pause, slow and speed up. 2. UMapper is a useful map creation tool used by publications like National Geographic, Star Tribune, USA Today and other well-known organizations. You can use any one of the top map providers such as Bing Maps, Google Maps, and Open Street Map to get your map out there. 3. You can also send maps to your friends or embed them on your website. 4.Click2Map 5. 6. 7. 8. 9.

48 Ultra-Cool Summer Sites for Kids and Teachers A good majority of northern hemisphere and international schools are winding down the 2011-2012 school year and doors will be closing as the students and teachers take off on their summer adventures. Here is a list of great sites for kids and teachers to keep you happily productive and learning this summer. These are in no way in any order of personal preference or coolness. Happy summer! 1. If your students like The Magic Tree House Series (and let’s be honest, who doesn’t?) 2. Can’t afford that summer vacation schlepping around Europe? 3. ReadWriteThink creates a lot of great educational resources. 4. Spell With Flickr is a simple site that allows you to enter any word and it will create a photo representation of that word using pictures from Flickr. 5. Freeology is a fantastic resource for teachers to download pre-made, or create a plethora of free graphic organizers, forms, calendars, certificates, worksheets, and more! 6. 7. 8. 9. 10. 11. 12. 13. 14. 15. 16. 17. 18. 19. CELLS Alive!