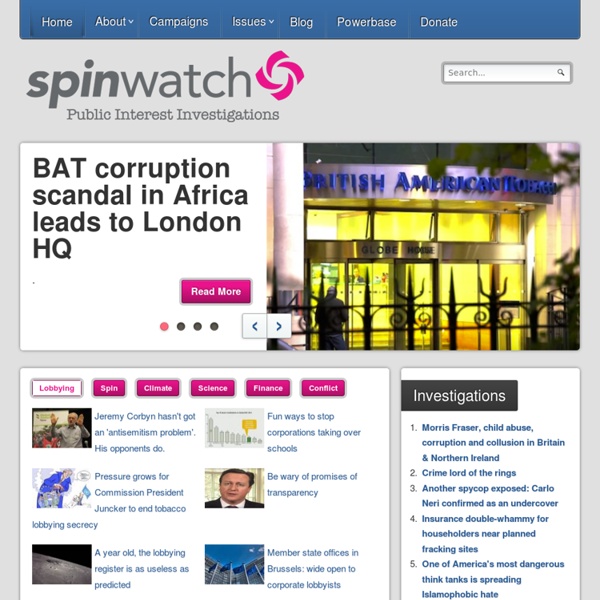 A List Of Fallacious Arguments attacking the person instead of attacking his argument. For example, "Von Daniken's books about ancient astronauts are worthless because he is a convicted forger and embezzler." (Which is true, but that's not why they're worthless.) Another example is this syllogism, which alludes to Alan Turing's homosexuality: Turing thinks machines think. (Note the equivocation in the use of the word "lies".)

Discordian Quotes - weird, witty, wacky, wise, womble Falsificationism - Philosophy of Science - Resources - Resources - The Galilean Library By Paul Newall (2005) This short essay discusses the various forms of falsificationism, particularly insofar as it functions as a proposed answer to the demarcation problem; that is, the search for a means to distinguish between science and non-science. Dogmatic Falsificationism The dogmatic (sometimes called naturalistic) version of falsificationism is at once the easiest to understand and (apparently) the most straightforward. The way to demarcate between theories is to call scientific those for which we can specify (beforehand) one or more potential falsifiers; that is, an experiment with a particular result that would cause us to give up our theory. A theory is scientific, then, if we can say what would possibly cause us to reject it. For the dogmatic falsificationist, this understanding helps to make sense of what goes on in science. Sadly, it does no such thing and it was not long before the flaws were demonstrated. The third and last difficulty was even more severe.