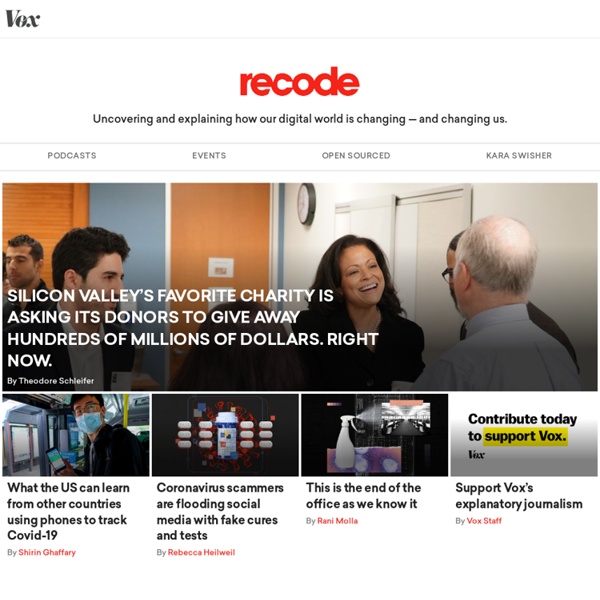 Internet Industry 30/10/10 “Golden Ratio” – WollyTech Funnel (also known as Conversion Funnel) is one of the basic concepts of Internet industry, it means that 100 people passing through your site, how many people you can put them into loyal customers. Generally the most basic e-commerce Funnel probably in five steps: 100% – Traffic 20% – Email subscribers (or Facebook Fans) 10% – Join 3% – orders 1% – repeat purchase You can see in front of every step I have added a number, so you get some of the concept for this funnel (these numbers are roughly grasped, each company is different because of its business model). If it is a free smartphone App, the Funnel is about this: 100% – Click Admob / Adsense / iAd Advertising 20% – Download 6% – Open once 2% – Reuse

LLC Working Vocabulary: Responsive Grid Behaviors Responsive web design needs a vocabulary: a set of terms to describe how interfaces flex, transform, and adapt across displays. While prototypes demonstrate complex behaviors, designers working on the responsive web don’t have a common language to discuss and critique those behaviors outside the code. What Is the Microsoft .NET Framework, and Why Is It Installed on My PC? If you’ve been using Windows for very long at all, you’ve probably heard of Microsoft’s .NET, probably because an application asked you to install it, or you noticed it in your list of installed programs. Unless you’re a developer, you don’t need a lot of knowledge to make use of it. You just need it to work. But, since we geeks like knowing things, join us as we explore just what .NET is and why so many applications need it. The .NET Framework, Explained

Visual.ly Blog Content alone does not make a great video; you need a great video design that make a visual statement combining design and data visualization to deliver a story. Designers often get a little excited and put too much fancy design to fill in the space. The best content marketing brands are the ones that know how use content to drive conversions and pushing the boundaries. Keep in mind, quality = attention span. “Bosch Envision 360 VR” – Bosch Auto Parts The new Bosch Envision windshield wiper blade sharpens night visibility and offers extreme weather safety.

Screen Capture Software for Windows, Mac, and Chrome Context is everything. Recording a video lets the person on the other end actually hear your voice. So the next time a webpage, PDF, or video edit is sent to you for feedback, consider dropping the red pen and record a video instead.