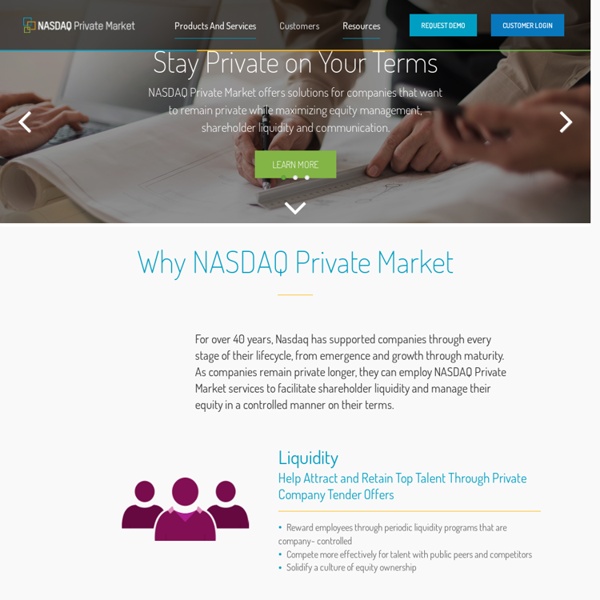 Battery East Battery East Group, LLC (“BATT”) has developed a Business Continuity Plan (“BCP”) on how we will respond to events that significantly disrupt our business. Since the timing and impact of disasters and disruptions is unpredictable, we will have to be flexible in responding to actual events as they occur. With that in mind, we are providing you with this information on our business continuity plan. The Eucharist IntroductionThis paper will not prove a thing. Too much time has past, too many books and manuscripts burned, to many tracks covered by the dust of twenty centuries. We do, however, have enough information at hand to draw some reasonable conclusions concerning where Paul obtained the Eucharist and why he instituted it in the church. I believe the findings here are valid, and submit them for your consideration. The previous paper entitled The Eucharist -- Not from Jesus exposed Paul as the one who instituted the Eucharist or, as he named it, the Lord's Supper.

An effective way to supercharge your investments. Inputs: Stock Price – The current price of the underlying asset that is being analyzed. Stock Volatility – Measures the underlying assets absolute price movement. Call or Put Spread – Designate whether the position you are initiating is a Call Spread or a Put Spread.

Why secondary markets lend a shine to structured products As the growth in popularity of structured products increases, both in retail and instructional space, the secondary market has become fertile profit-generating ground for private-client investment managers. When volatility receded after reaching unprecedented highs in 2008 – after the collapse of Lehman Brothers – and then continued in 2009, just about any product shorting volatility offered gross redemption yields (GRY) in excess of 10% and at times in excess of 20% per annum. However, by 2010, as equity markets continued their steady ascent, volatility dropped off and often real value could be picked up in the secondary market for structured products. In fact, there are several reasons why the secondary market has proven popular over the past few years, but often it is related to acting opportunistically, such as when the Irish bank crisis erupted, or merely for tax-efficient reasons. Timing investments

The Full-Stack Startup Q: So what’s a full stack startup? You’ve mentioned that it’s a new, important trend, and a pattern of startups we’ve been seeing over the past couple of years. Chris Dixon: The old approach startups took was to sell or license their new technology to incumbents. Downloads Hey Guys! I see you found my secret download page. WooHoo! This is where I will be posting some of the ebooks I have written and you can download them FREE! Receivables Exchange Receivables Sales The Receivables Exchange offers public and large private Sellers of trade receivables direct access to a broad network of institutional Buyers who purchase auctioned invoices in accordance with a regimented market protocol. box-1Public equity Rated debt, orRevenues in excess of $1 billion

Symbolism of Jewish Pomegranate in the Bible and Pomegranate Gifts Although the pomegranate is an ancient symbol steeped in tradition, it has re-emerged in contemporary culture, not only because of its beauty and rich history, but because the pomegranate is quite desirable for its healthy, antioxidant qualities. The word pomegranate, “rimon” in Hebrew, is derived from the Latin words "pomum" (apple) and "granatus" (seeded). Grown in the Mediterranean region for several thousand years, this remarkable fruit is rich in symbolism and there are specific references to the pomegranate in the Bible. Exodus 28:33-34 states that images of pomegranates be woven into the hem of the me’il (“robe of ephod”), a robe worn by the Hebrew High Priest. Pomegranates can also be found in the Bible in 1 Kings 7:13-22, where the fruit is depicted on the capitals of the two pillars which stood in front of the temple King Solomon built in Jerusalem.

The unbundling of commercial banks Loans and Financing The small business and commercial loans market is probably the one being disrupted the quickest by technology, with a number of startups emerging to compete with banks in this space, relying on different information to underwrite loans than banks have traditionally used. To better understand this market, I’ve broken it up based on roughly the length of the financing of the startups aim to provide, into three main types: Pomegranate Seeds How many seeds does a pomegranate have? Does a larger pomegranate yield proportionally more seed volume? Next to the number of seeds in a pomegranate, another phenomena is its highly varying size. Does size matter? We assume that a larger pomegranate yields proportionally more seed volume, but this is not quite true. Recently, we have begun annotating our new additions to the dataset with data for volume.

The-Trinity An Amazing Fact Science tells us that light is constituted of three primary rays, or groups of wavelengths. Clearly distinct from each other, none of them without the others could be light. Rabbi Yitzchak Kaduri When Rabbi Yitzchak Kaduri died in February 2006, somewhere between the age of 106 and 117, 300,000 attended his funeral in Jerusalem. The Baghdad-born kabbalist had gained notoriety around the world for issuing apocalyptic warnings and for saying he personally met the long-awaited Jewish Messiah in November 2003. Before Kaduri died, he reportedly wrote the name of the Messiah on a small note, requesting it remained sealed for one year after his death. The note revealed the name of the Messiah as "Yehoshua" or "Yeshua" - or the Hebrew name Jesus. However, complicating the story further, the note is being challenged as a forgery by his 80-year-old son Rabbi David Kaduri. "It's not his writing," he is quoted as telling Israel Today.