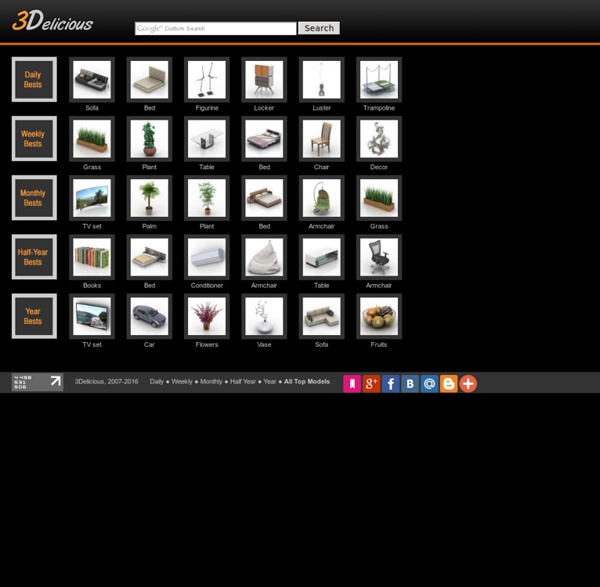 ArchiCAD & Artlantis community - Oggetti, Corsi, Tutorial, Libri Separation between Neanderthal and Homo sapiens might have occurred 500,000 years earlier, DNA from teeth suggests The separation of Neanderthal and Homo sapiens might have occurred at least one million years ago, more than 500.000 years earlier than previously believed, according to new DNA-based analyses. A doctoral thesis conducted at the National Center for Research on Human Evolution (Centro Nacional de Investigación sobre la Evolución Humana), associated with the University of Granada, analyzed the teeth of almost all species of hominids that have existed during the past 4 million years. Quantitative methods were employed, and they managed to identify Neanderthal features in ancient European populations. The main purpose of this research, whose author is Aida Gómez Robles, was to reconstruct the history of evolution of the human species using the information provided by the teeth, which are the most numerous and best preserved remains of the fossil record. To this purpose, a large sample of dental fossils from different sites in Africa, Asia and Europe was analyzed. Computer Simulation

Did Volcanoes Wipe Out Neanderthals? Neanderthals may have gone out with a bang. At least three volcanic eruptions 40,000 years ago devastated Neanderthals' homelands. Geographic good luck may have allowed Homo sapiens to move into Neandertals' former haunts. Neandertals didn't get dumped on prehistory's ash heap -- it got dumped on them. Modern humans survived because they lived in Africa and on the tip of southwestern Asia at that time, safely outside the range of volcanic ash clouds, Golovanova's group proposes in the October Current Anthropology. Advances in stone toolmaking and other cultural innovations achieved by modern humans shortly after 40,000 years ago supported survival in harsh, postvolcanic habitats, Golovanova and his colleagues hypothesize. "For the first time, we have identified evidence that the disappearance of Neandertals in the Caucasus coincides with a volcanic eruption approximately 40,000 years ago," Golovanova says.

Much Earlier Split for Neanderthals, Humans? In the ranks of prehistoric humans, Neanderthals were our closest relatives. We were so close, in fact, that our species interbred with theirs. Tracing back our lineages, there must have been a last common ancestor of Homo sapiens and Neanderthals sometime in prehistory. But who was this mystery human? Picking out direct ancestors in the fossil record is tricky. In the last five years, anthropologists have used DNA to reconstruct the evolutionary history of humans. The dates range from more than 800,000 years ago to less than 300,000, with many estimates in the neighborhood of 400,000 years ago. But this may not be so. What's new? In a study published on Monday in the Proceedings of the National Academy of Sciences, George Washington University anthropologist Aida Gómez-Robles and colleagues turned to teeth to test what had been gleaned from genetics. With that hypothetical shape in mind, Gómez-Robles and coauthors compared what was expected against fossils found so far. What does it mean?

Tutoriales de Photoshop :: Neanderthals were ancient mariners - life - 29 February 2012 IT LOOKS like Neanderthals may have beaten modern humans to the seas. Growing evidence suggests our extinct cousins criss-crossed the Mediterranean in boats from 100,000 years ago - though not everyone is convinced they weren't just good swimmers. Neanderthals lived around the Mediterranean from 300,000 years ago. Their distinctive "Mousterian" stone tools are found on the Greek mainland and, intriguingly, have also been found on the Greek islands of Lefkada, Kefalonia and Zakynthos. That could be explained in two ways: either the islands weren't islands at the time, or our distant cousins crossed the water somehow. Now, George Ferentinos of the University of Patras in Greece says we can rule out the former. Ferentinos compiled data that showed sea levels were 120 metres lower 100,000 years ago, because water was locked up in Earth's larger ice caps. Ferentinos thinks Neanderthals had a seafaring culture for tens of thousands of years. New Scientist Not just a website! More from the web

Bunnies implicated in the demise of Neanderthals - 27 February 2013 BLAME it on the bunnies. The debate over what Neanderthals ate, and how it may have led to their demise, has turned to rabbits. Which, it is now claimed, they did not feast on. Signs that our extinct cousins hunted dolphins and seals were presented in 2008 as evidence of their sophistication. But, experts claimed in 2009, they weren't clever enough to catch fish or birds – which could have given our ancestors an edge. Then came the discovery of fish scales and feathers on Neanderthal tools. Now, John Fa of the Durrell Wildlife Conservation Trust in Trinity, Jersey, says the remains in caves around Europe became dominated by rabbits rather than large game around the time Neanderthals went extinct (Journal of Human Evolution, doi.org/kkn). It's not clear why they would have had more trouble changing prey, says Fa.

Neanderthals died out earlier than previously thought, new evidence suggests Direct dating of a fossil of a Neanderthal infant suggests that Neanderthals probably died out earlier than previously thought. Researchers have dated a Neanderthal fossil discovered in a significant cave site in Russia in the northern Caucasus, and found it to be 10,000 years older than previous research had suggested. This new evidence throws into doubt the theory that Neanderthals and modern humans interacted for thousands of years. The research, directed by the University of Oxford and University College Cork in collaboration with the Laboratory of Prehistory at St Petersburg, Russia, and funded by Science Foundation Ireland was recently published in PNAS Online Early Edition. This finding challenges previous claims that late Neanderthals survived until 30,000 years ago in the northern Caucasus, meaning that late Neanderthals and modern humans were not likely to experience any significant period of co-existence.