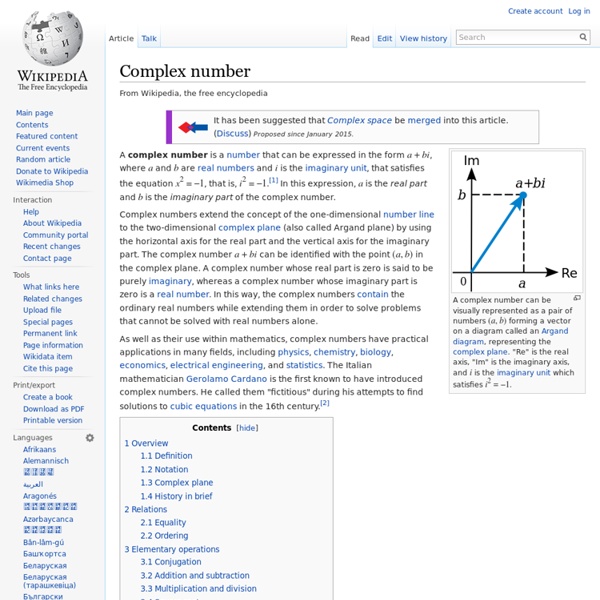 Circuit Theory/Phasor Analysis Phasor Analysis[edit] The mathematical representations of individual circuit elements can be converted into phasor notation, and then the circuit can be solved using phasors. Resistance, Impedance and Admittance[edit] In phasor notation, resistance, capacitance, and inductance can all be lumped together into a single term called "impedance". The phasor used for impedance is . is Voltage and is current. And the Ohm's law for phasors becomes: It is important to note at this point that Ohm's Law still holds true even when we switch from the time domain to the phasor domain. Impedance is still measured in units of Ohms, and admittance (like Conductance, its DC-counterpart) is still measured in units of Siemens. Let's take a closer look at this equation: If we break this up into polar notation, we get the following result: Resistors[edit] Resistors do not affect the phase of the voltage or current, only the magnitude. Capacitors[edit] A capacitor with a capacitance of C has a phasor value: Where

Complex or imaginary numbers - A complete course in algebra The defining property of i The square root of a negative number Powers of i Algebra with complex numbers The real and imaginary components Complex conjugates IN ALGEBRA, we want to be able to say that every polynomial equation has a solution; specifically, this one: x2 + 1 = 0. That implies, x2 = −1. But there is no real number whose square is negative. i2 = −1. That is the defining property of the complex unit i. In other words, i = The complex number i is purely algebraic. Example 1. 3i· 4i = 12i2 = 12(−1) = −12. Example 2. −5i· 6i = −30i2 = 30. We see, then, that the factor i2 changes the sign of a product. Problem 1. To see the answer, pass your mouse over the colored area. The square root of a negative number If a radicand is negative -- , where a > 0, -- then we can simplify it as follows: = i In other words: The square root of −a is equal to i times the square root of a. Problem 2. Powers of i Let us begin with i0, which is 1. And we are back at 1 -- the cycle of powers will repeat. 1, i, −1, or −i

Phasor An example of series RLC circuit and respective phasor diagram for a specific Glossing over some mathematical details, the phasor transform can also be seen as a particular case of the Laplace transform, which additionally can be used to (simultaneously) derive the transient response of an RLC circuit.[10][8] However, the Laplace transform is mathematically more difficult to apply and the effort may be unjustified if only steady state analysis is required.[10] Definition[edit] Euler's formula indicates that sinusoids can be represented mathematically as the sum of two complex-valued functions: [a] or as the real part of one of the functions: The term phasor can refer to either [citation needed] or just the complex constant, . An even more compact shorthand is angle notation: See also vector notation. A phasor can be considered a vector rotating about the origin in a complex plane. . represents the angle that the vector forms with the real axis at t = 0. Phasor arithmetic[edit] In electronics, and .

AC power The blinking of non-incandescent city lights is shown in this motion-blurred long exposure. The AC nature of the mains power is revealed by the dashed appearance of the traces of moving lights. Real, reactive, and apparent power[edit] In a simple alternating current (AC) circuit consisting of a source and a linear load, both the current and voltage are sinusoidal. If the load is purely resistive, the two quantities reverse their polarity at the same time. If the loads are purely reactive, then the voltage and current are 90 degrees out of phase. Practical loads have resistance, inductance, and capacitance, so both real and reactive power will flow to real loads. Engineers care about apparent power, because even though the current associated with reactive power does no work at the load, it heats the wires, wasting energy. Conventionally, capacitors are considered to generate reactive power and inductors to consume it. The complex power is the vector sum of real and reactive power. .

What is reactive power Reactive power is an odd topic in AC (Alternating Current) power systems, and it's usually explained with vector mathematics or phase-shift sinewave graphs. However, a non-math verbal explanation is possible. Note that Reactive power only becomes important when an "electrical load" or a home appliance contains coils or capacitors. If the electrical load behaves purely as a resistor, (such as a heater or incandescent bulb for example,) then the device consumes "real power" only. Reactive power is simply this: when a coil or capacitor is connected to an AC power supply, the coil or capacitor stores electrical energy during one-fourth of an AC cycle. In other words, if your electrical appliance contains inductance or capacitance, then electrical energy will periodically return to the power plant, and it will flow back and forth across the power lines. This undesired "energy sloshing" effect can be eliminated. Why is reactive power so confusing? What is imaginary power? What is real power?

Complex Numbers: Introduction Complex Numbers: Introduction (page 1 of 3) Sections: Introduction, Operations with complexes, The Quadratic Formula Up until now, you've been told that you can't take the square root of a negative number. That's because you had no numbers which were negative after you'd squared them (so you couldn't "go backwards" by taking the square root). Every number was positive after you squared it. So you couldn't very well square-root a negative and expect to come up with anything sensible. Now, however, you can take the square root of a negative number, but it involves using a new number to do it. (But then, when you think about it, aren't all numbers inventions? Anyway, this new number was called "i", standing for "imaginary", because "everybody knew" that i wasn't "real". Then: Now, you may think you can do this: But this doesn't make any sense! Simplify sqrt(–9). (Warning: The step that goes through the third "equals" sign is " ", not " ". Simplify sqrt(–25). Simplify sqrt(–18). Simplify –sqrt(–6).

Reactive power The first place you should look is search for 'reactive power'. There are contributors to this site who will insist that reactive power doesn't "flow", or that there's no such thing as reactive "power". But for the purposes of this contribution (and per commonly acepted convention--see we will consider that reactive power does indeed exist and that it flows. And remember: the originator of this thread asked for an explanation in layman's terms, which for me, anyway, does not initially include vector diagrams and trigonometry and mathematical formulae. All of these things are necessary for a complete and proper understanding of the phenomenon, but not for a rudimentary understanding on which to base all of the formulae and vector diagrams, etc., which just serve as mathematical proofs of the principles. In an AC power system, there are resistive loads and reactive loads. Okay, a hot, flat beer is worse.