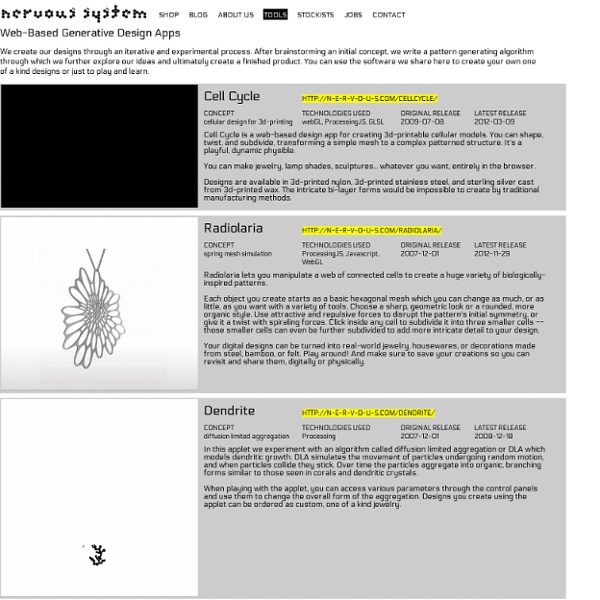 Printer produces personalised 3D chocolate 5 July 2011Last updated at 15:08 By Katia Moskvitch Technology reporter, BBC News The printer uses chocolate instead of ink Chocolate lovers may soon be able to print their own 3D creations thanks to work by UK scientists. A 3D printer that uses chocolate has been developed by University of Exeter researchers - and it prints layers of chocolate instead of ink or plastic. Although still a prototype, several retailers have already expressed interest in taking on the device. 3D printing using plastic and metal is already widely used in industry to speed up design work. Lead scientist Dr Liang Hao told BBC News that chocolate printing, just like any other 3D printing technique, starts with a flat cross-section image - similar to that produced by ordinary printers turning out images. "Then you do a 3D shape - layer by layer, printing chocolate instead of ink, like if you were layering 2D paper to form a 3D shape," he said. Shape and taste The machine builds up objects layer by layer Social networks

Trenelle: territoire bricolé Ceramic 3D Printing at Unfold~fab clay goes digital It’s been just over a year since Belgian design studio Unfold 3D printed their first successful ceramic vessel on a RepRap. Since then, their blog Unfold~fab has chronicled their experiments with 3D printed ceramics including clay materials, printing methods, and a personal fabrication interface the studio developed for last year’s L’Artisan Electronique installation. Unfold~fab is a wealth of practical information and intriguing visual documentation of one of history’s oldest crafts meeting today’s technological potential. Below is a video of the Virtual Pottery Wheel interface which allows a user to virtually shape a virtual pot on a virtual wheel. Earlier this year, ceramic artist Jonathan Keep contributed an informative post on the qualities of various ceramic materials for 3D printing — extremely useful for anyone wanting to try ceramic 3D printing out for themselves. Make your own stuff using: 3D Printing

Bullet & Associés - Agence de design, aménagement de jardin 3D Candy Printing: An Interview with Designer Marcelo Coelho - Food Three-dimensional printers are getting a lot of hype at the moment. In February, MakerBot Industries started shipping its Thing-o-Matic desktop 3D printer, which, at just $1,225, "democratizes" 3D printing, allowing you to "live in the cutting-edge personal manufacturing future of tomorrow!" The same month, the typically restrained Economist headlined a story "Print me a Stradivarius: How a New Manufacturing Technology Will Change the World." Business Insider even called it "The Next Trillion Dollar Industry." The idea, for those of you who aren't familiar with it, is pretty simple. And people are already using the technology to print all sorts of things—pesticide-free plastic bug repellents, new ears, and videogame cars. They're also printing food. For example, both the BBC and the CBC have recently reported on the 3D food printer being tested at Cornell University's Computational Synthesis Lab (CCSL). Coelho: We started by looking at what was possible using real world technology.

Log In to Unow The Buccaneer® Multifunctional 3d printing delta robot ZeGo launching on Monday April 26, 2014 The ongoing race to build the cheapest, most versatile 3D printer continues with the impending launch of the ZeGo bot, an opensource multifunctional delta linear robot. ZeGo Robotics, a Pittsburgh, Pennsylvania based startup, is set to launch ZeGo bot on crowdfunding website Indiegogo on Monday. The ZeGo bot is multifunction delta robot. Plotter: A drawing device which can draw with a pen on paper or a LCD sketchpad. The combination of the PCB mill and the pick and place machine allows you to do the electronic prototyping in house. The ZeGo bot was based on Rostock opensource design and co-developed with Billy Zelsnack. The ZeGo classic assembly kit, starting at $549, comes with all of the hardware, electronics, tools and software that you need, to assemble and operate your ZeGo bot, including one attachment of your choice to expand the functionality of this tool.

Micro 3D printer Kickstarter funding: $1 million in just one day Micro, an unusually sleek 3D printer, is about to hit $1 million in funding on Kickstarter just a day after it started raising funds. The project hits the sweet spot for anyone interested in 3D printing as it might be the first commercially viable $300 3D printer the world has ever seen. The Micro printer is notably light, weighing just 2.2 pounds. Micro and Foodini aren’t the only popular 3D printers on Kickstarter, of course. The success of Micro and RoBo 3D seems to indicate that the market for such devices will only truly take off once their price drops to between $300 and $400, which just happens to be the price of a video game console. voxeljet Concept: The First Continuous 3D Printer If there ever was a major leap in the evolution of the 3D printer, the voxeljet Concept is the benchmark machine to follow. In the explosive arena of start-ups that produce innovative 3D-printers, voxeljet has decided to challenge and change the direction of how 3D printers work. Taking a look at three specific factors that set this process apart from others on the market, it becomes quite clear just how revolutionary this concept is. The ability to have a continuous supply of consumables delivered to the machines as it is making a model. This is made possible because the bed of consumables sits above where the models are actually made. The printhead sits in an area that it tilted at about a 35 degree angle with a printhead resolution of 600 DPI. At a layer thickness of 150 to 400 microns, the resolution is decent when compared to others 3D printers but it is worth noting that this is still in the concept phase so there is the possibility to improve the layer thickness.

3D Printers & 3D Production Systems | Stratasys Products The Stratasys Idea Series levels the playing field by bringing professional 3D printers to individuals and small teams, accelerating creativity. Making the leap to world-class 3D printing at such a low cost is a revolution on its own. If you’ve ever taken a 3D prototype for a test spin before production, you already know its impact. Cut turnaround time and increase quality by building prototypes right under your own roof with Stratasys Design Series 3D printers. Rethink the factory from the floor up. The Stratasys Production Series is built to streamline manufacturing while maximizing your possibilities — handling the largest prototypes and accurate low-volume parts with agility. Because Stratasys believes the future of dentistry is digital, we’ve designed a 3D printing solution for almost every dental need. Learn about 3D Printing 3D printing is a way to create physical objects directly from digital files. Technologies