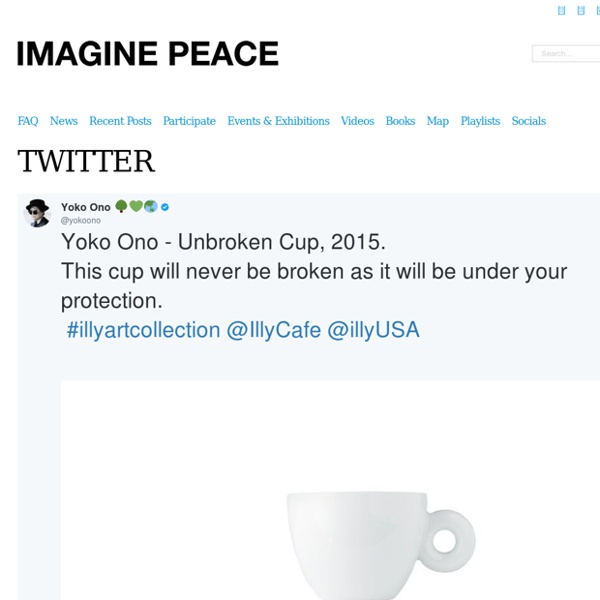 John Lennon The Beatles All-New Editions of The Beatles 1 Pair Beautifully Restored Promotional Films and Videos with Brand New Stereo and Surround Audio Mixes Beatles 1+ Deluxe Edition Celebrates the Sight & Sound of The Beatles in 50 Films & Videos London – September 15, 2015After The Beatles stopped touring, and because travelling around the globe to promote new releases was impossible, the band increasingly made what could be described as “mini movies”. These pioneering promotional films and videos helped to define the way we have come to watch music, not least because The Beatles approached filming with the same ease and innovative spirit they brought to the recording studio, exploring new creative possibilities with infectious delight. The 27-track CD/DVD and CD/Blu-ray pairs beautifully restored videos for each song, with new stereo and 5.1 Dolby Digital and DTS HD surround audio mixes. “These videos and films are spectacular reminders of the era we lived in. The Beatles 1 The Beatles 1+ (same as above) 1.