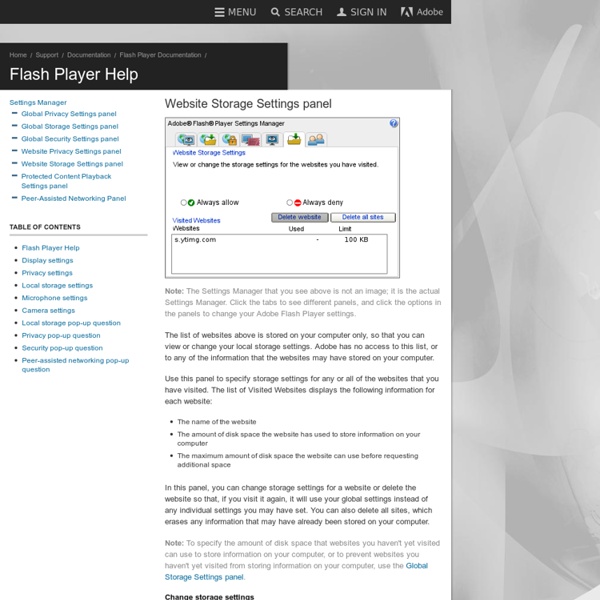 Hyperbole and a Half Nvidia Optimus unveiled: Switchable laptop graphics on the fly | Some ideas are so obvious that when announced, one's first reaction is to ask, "Wait, weren't we already doing it that way?" Such is the case with laptops featuring both integrated and discrete graphics processors, and Nvidia's new system for juggling them, called Optimus. Common sense dictates that laptops with both a discrete GPU and standard integrated graphics should be able to switch between the two at will. After all, why waste battery life powering a GeForce card when you're just surfing the Web or sending an e-mail? Many laptops currently offer this option, commonly called switchable graphics , including select MacBook Pro models and systems from Asus, Sony, and others. Unfortunately, until now, this required one to manually flip a switch to turn the discrete GPU off or on. Some laptops label the two modes with unclear names such as "high performance" or "better battery life," which doesn't really spell out exactly what you're doing when you activate the mode.

Online Flash Slideshow Creator Learn About Mozilla Learn more about our projects, products and principles designed to help people take control and explore the full potential of their lives online. Play video The Mozilla mission What drives us and makes us different Career center Want to work at Mozilla? Apply today! Mozilla blog News, notes and ramblings from the Mozilla project Mozilla style guide Logos, copy rules, visual assets and more Locations & contacts Addresses, emails, support and feedback forms The Mozilla Corporation A corporation that serves the public good. Seriously. TasteKid | Find similar music, movies, books Maybe Steve Jobs was right about Adobe Last week, after reading about Steve Jobs' stinging criticism of Adobe, I wrote a spirited defense of Adobe Flash in my DaniWeb blog. I'm here today to say I was wrong. I should probably have known better than to challenge the wisdom of Sir Steve, but after getting comments from several knowledgeable people and reading some follow-up posts, I'm convinced that Flash is dying a slow death and HTML 5 and other technologies could finally drive a stake through its heart. The original comment from Jobs about Adobe being lazy and uncreative around Flash seemed overly harsh to me and not completely accurate--at least from some of the ways I've seen Adobe use the Flash platform, such as Adobe AIR for instance. But a post on The Unofficial Apple Weblog, a publication I have a great deal of respect for, made me rethink my position once and for all. The bug won't die Sign up for our FREE newsletter for more news like this sent to your inbox! What can save flash? Open source worked for PDF

Edit Pad - Online Text Editor Two isn't enough, four is one more than necessary. Your new ISP? Google launches 1Gbps fiber-to-the-home trial People have wondered for years what Google might be up to with all that dark fiber it had bought up around the country. Now, we may have an answer: delivery of open-access, fiber-to-the-home Internet service at speeds of 1Gbps. That's right: 1Gbps. Google has just announced a trial run of its new scheme, and it's asking city, county, or state officials to let it know if they're interested in a pilot project. In its initial phase, the fiber optic network will serve anywhere from 50,000 to 500,000 people. As for the speeds, they make cable's DOCSIS 3.0 and Verizon's FiOS look like also-rans. The goal is to use the system as a high-speed testbed for next generation apps and deployment techniques. Perhaps the best part of the announcement was the "open access" bit. It's hard to know how far the company plans to take this. Google stresses that this is an experiment, and it may simply be used as a proof-of-concept and a data-gathering project.

Photo Effects and Photo Editing with One Click - BeFunky.com TPM security cracked wide open The Trusted Platform Module is perhaps a little less trustworth today, following Christopher Tarnovsky's discovery of a physical attack vector. The previously unassailable Trusted Platform Module - designed to provide cryptographic security to data held on servers and PCs - has been cracked by a California-based hacker. According to a report in the New Zealand Herald - via Hack a Day - security consultant Christopher Tarnovsky has worked out a way to convince the TPM chip to give up its closely-held secrets. Revealed at the 2010 Black Hat conference, the hack isn't exactly straightforward: it relies on having both physical access to a TPM-secured machine, and on having a great deal of experience with the physical hacking of semiconductors - something Tarnovsky has in spades. Are you surprised to see the 'uncrackable' TPM laid bare in this manner, or is it such a ridiculous method of attack that no-one need worry?