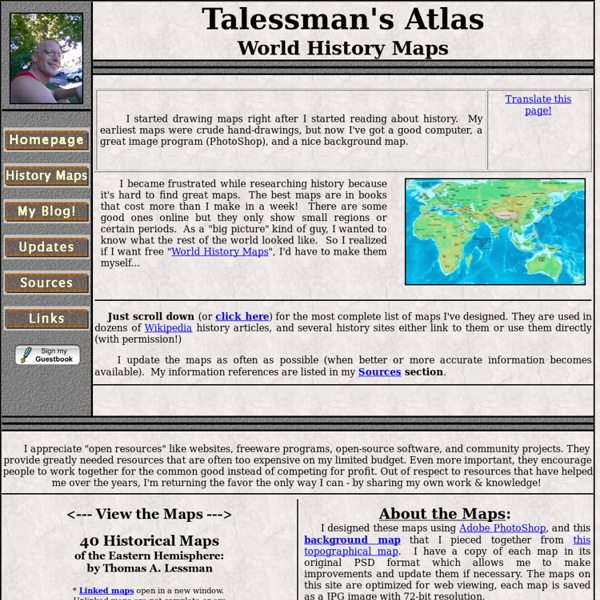 World Digital Library Home Forgotten Nations History Rome annihilated Carthage to ensure it would never again rise as a major threat. The Ottomans forever ended Byzantium’s glory. The vast armies of Persia were repeatedly beaten back by the Greeks, subjugated by the might of Alexander, and destroyed by the rise of Islam. 10BurgundyWestern Europe France’s greatest historical rivals are often considered to be England or Germany. We’ve previously mentioned how Louis the Pious, son of Charlemagne, divided the Carolingian Empire among his sons. For a time, it seemed that fortune favored Burgundy. 9NovgorodEastern Europe The city of Novgorod, whose residents sometimes called it “Lord Novgorod the Great,” truly lived up to its name. By the 14th century, Novgorod had become one of the busiest trading ports in Europe—an estimated 400,000 people lived in the city. Sadly, this state of affairs wouldn’t last forever. Ivan III, also known as “Ivan the Great,” invaded the city in 1471, subsequently annexing it in 1478. 6MajapahitSoutheast Asia

Home of the Book Genome Project We haven't turned on user accounts yet, which will allow you to save preferences, bookshelves, and have customized suggestions as the tools learn more about your particular tastes. If you'd like us to let you know when we roll out user accounts, enter your e-mail address below, and we'll keep you posted. Today's uniquely unique title: What BookLamp Does: BookLamp.org is the home of the Book Genome Project. BookLamp's engine isn't influenced by advertising budgets or popularity bias. We Need Your Help: Europe by bike – in 1933 Evening spent in Ostend has cheered me up completely. We have found most aristocratic digs with lift which only charges 25 francs for b & b – a marked contrast to a café on the Promenade, where they rushed [charged] us 8d for a ham sandwich! Ostend (Photo: Getty) August 2 Spending the night at a funny café/restaurant in Waterloo – only two doors up from where Wellington lodged the night before battle! I’ve never seen such flat roads as in Belgium. August 3 Have settled in Cologne. The journey was eventful. Hilter attends a rally just days before Marion and her father arrived in the country (Photo: Getty) August 4 We have really begun to see Germany today. We went several miles this afternoon with a most interesting individual: a school kid of 16, who was going on a six-week biking expedition with the sum of 20 marks (£1). Got kicked out of Cologne Cathedral this morning because I had shorts on. A cyclist beside the Rhine (Photo: Getty) August 5 August 6 August 7 August 8 August 9 August 11 August 12

20 Extremely Romantic Quotes You Should Say To Your Love Get ready for some serious swooning. These are some of the most romantic lines we have ever read in YA lit. Have one to add? Share it with us in the comments below! “No matter what has happened. ––Defiance by C.J. “I wanted to tell you that wherever I am, whatever happens, I’ll always think of you, and the time we spent together, as my happiest time. ––Boundless by Cynthia Hand “And in her smile I see something more beautiful than the stars.” ––Across the Universe by Beth Revis “It’s one thing to fall in love. ––Every Day by David Levithan “I love you the way a drowning man loves air. ––The Crown of Embers by Rae Carson “I’m in love with you, and I’m not in the business of denying myself the simple pleasure of saying true things. ––The Fault in Our Stars by John Green “I never loved you any more than I do, right this second. ––Beautiful Creatures by Kami Garcia, Margaret Stohl “Sometimes I can’t see myself when I’m with you. ––Tiger Lily by Jodi Lynn Anderson “I love you.

34 Painfully Funny Facts About Our Daily Lives. | Viral Blasts These amazing comics are the work of Danish writer Mikael Wulff and artist Anders Morgenthaler. They often make some snarky graphs and pictures, but they’re also fairly accurate. They’re entertaining and a delight to look through. Source: Kind of Normal Comments