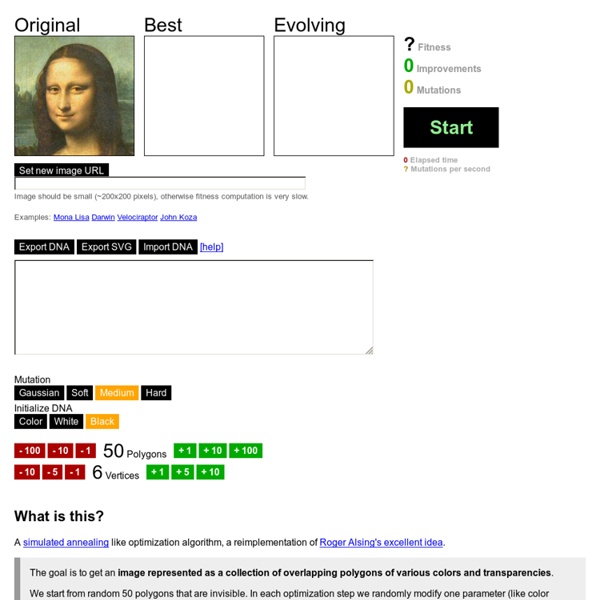 How to Get a Copy of Your FBI File (idea) by narzos The Freedom of Information Act is a powerful thing. If you've ever wanted to know just what those guvmint bastards have on you, anyway, here's your chance. Just fill in the italics in this form letter with the appropriate information, get your signature notarized, send it off, and you're in business! This should be free, though if your search returns reams of information, you may be charged 5 cents per page in duplication fees. Your Name Today's Date Your Address Line 2 of Your Address Federal Bureau of Investigation Records Resources Division - Attn.: FOIA/PA Office J. This is a request for records under both the Privacy Act and the Freedom of Information Act. My full name is: Your Name. FOIA/PA statutes provide that even if some of the requested material is properly exempt from mandatory disclosure, all segregable portions must be released. I hereby agree to pay reasonable costs associated with this request up to a maximum of $30. Sincerely,Your Signature Your Printed Name

Jet Propulsion I’ve grudgingly included this section by popular request. Rocket and turbojet engines are fabulous technological achievements—but they’re so simple that the animations are boring! At least I think so. You be the judge! Rocket The rocket engine is the simplest of this family, so we’ll start there. In order to work in outer space, rocket engines must carry their own supply of oxygen as well as fuel. To test this principle yourself, inflate a toy balloon and release it without tying it off…rocket propulsion at its simplest. Turbojet The turbojet employs the same principle as the rocket, except that it burns oxygen from the atmosphere instead of carrying its own supply. Notice the similarities: Fuel continuously burns inside a combustion chamber just like the rocket. Now the differences: On its way out the nozzle, some of the gas pressure is used to drive a turbine. At the front of the engine, the turbine shaft drives a compressor. Turboprop Turbofan

Ghost Quiz In 1885, Cecilia Garrett Smith and a friend were experimenting with automatic writing using a primitive Ouija board on which a planchette was guided by a visiting “spirit.” “We got all sorts of nonsense out of it, sometimes long doggerel rhymes with several verses,” but the prophecies they asked for were rarely answered. When they asked who the guiding spirit was, the planchette wrote that his name was Jim and that he had been Senior Wrangler at Cambridge. Intrigued, they asked Jim to write the equation describing the heart-shaped planchette they were using, and they received this response: This they interpreted as , which J.W. “I am quite sure that I had never seen the curve before, and therefore the production of the equation could not have been an act of unconscious memory on my part,” Smith wrote later. One wonders what Jim thought of all this.

True-Color GIF Example The three images to the left demonstrate the difference between a spectrum of 32697 colors and the same spectrum reduced by quantization to only 256 colors. All three images are in GIF format. All three conform to the GIF89A format specification as published by Compuserve. The big difference is that the ANGIF library was used to generate the true color GIF directly from the data buffer in the program that created the spectrum of colors in the 217 x 217 pixel image. The mistaken belief that GIF has a limit of 256 colors probably comes from the way GIF was first used when it came out. In the late 1980's, PC video cards generally supported no more than 256 colors. The more colors a picture has, the larger the GIF file will be. While using more than 256 colors in GIF is in most cases a bad practice, and should be limited to certain technical cases where extreme size can be tolerated, a statement that the GIF image file format is limited to 256 colors is simply false.

Most Interesting Libraries of the World The Royal library Black Diamond at the waterfront of Copenhagen owes its name to the black granite from Zimbabwe used for the facade of the building. The name was used by the public first and has been adapted officially later. Design by the Danish architects Schmidt, Hammer & Lassen. Photography by Mirage Bookmark Flickr.com Features 2013. Aug. 08. (Thursday), 22:05, by dualonDocumentation, Website, RT 4.0 For a complete and up-to-date list of features, see the RawPedia Features page. Cool Abandoned Places In The World 8 - Glorious Mind Posted by admin on 10 Dec 2012 / 2 Comments Cool Abandoned Places In The World -Part 8 :Varosha In the early 1970’s, the Varosha quarter in Famagusta, Cyprus was one of the Mediterranean’s most popular and glamorous tourist destinations. The bright blue waters and beautiful sandy beaches were draws for such stars as Elizabeth Taylor, Richard Burton, Raquel Welch, and Brigitte Bardot. Population of the area grew to about 39,000 people, but by the end of 1974 the town would be conquered by Turkish troops, fenced off completely, and have a population of zero. The island of Cyprus has been the subject of a constant tug-of-war battle between Greece and Turkey for centuries. Homes still have closets full of clothes, cabinets full of dishes, and there is even a car dealership still stocked with ‘brand new’ 1974 model-year cars. So why is the area still barricaded and patrolled by Turkish troops? Varosha in its heyday:

FishIE Tank fish 1024 x 1002 window size Thanks for checking out this site. This demo uses the canvas element to draw fish swimming in a fish tank.