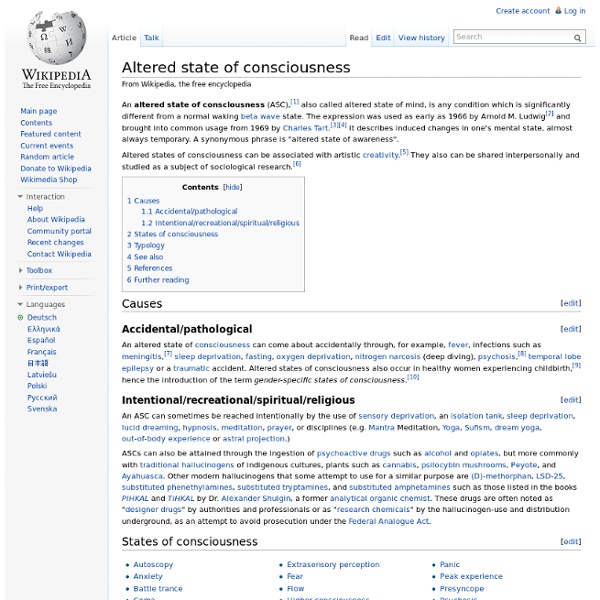 The Cognitive Costs of Multitasking By Kendra Cherry Updated May 22, 2015. Quick Overview: Multitasking can reduce productivity by approximately 40-percent according to some researchers.Switching from one task to another makes it difficult to tune out distractions and can cause mental blocks that can slow you down. Is All That Multitasking Really Making You More Productive? Take a moment and think about all of the things you are doing right now. Perhaps you're also listening to music, texting a friend, checking your email in another browser tab, or playing a computer game. If you are doing several different things at once, then you may be what researchers refer to as a "heavy multitasker." In the past, many people believed that multitasking was a good way to increase productivity. continue reading below our video Play Video Recent research, however, has demonstrated that that switching from one task to the next takes a serious toll on productivity. What the Research on Multitasking Suggests Learn more about: References

Satanism The downward-pointing pentagram is often used to represent Satanism. Satanism is a broad term referring to a group of social movements comprising diverse ideological and philosophical beliefs. Their shared features include symbolic association with, or admiration for the character of Satan, and Prometheus, which are in their view, liberating figures. It was estimated that there were 50,000 Satanists in 1990. There may be as many as one hundred thousand in the world.[1][dead link] Eliphas Lévi's Sabbatic goat (known as The Goat of Mendes or Baphomet) has become one of the most common symbols of Satanism. Although the public practice of Satanism began with the founding of The Church of Satan in 1966, historical precedents exist: a group called the Ophite Cultus Satanas was founded in Ohio by Herbert Arthur Sloane in 1948.[3] Original Satanic practice, however, is intended to be independent. Theistic Satanism[edit] Luciferianism[edit] Palladists[edit] Our Lady of Endor Coven[edit] Islam[edit]

The Jungle Prescription Freud's Conscious and Unconscious Mind By Kendra Cherry Updated December 17, 2015. Psychoanalyst Sigmund Freud believed that behavior and personality derives from the constant and unique interaction of conflicting psychological forces that operate at three different levels of awareness: the preconscious, the conscious, and the unconscious. What do these terms mean? What exactly happens at each level of awareness? The Mind According to Freud Many of us have experienced what is commonly referred to as a Freudian slip. These misstatements are believed to reveal underlying, unconscious thoughts or feelings. James has just started a new relationship with a woman he met at school. If you were in this situation, how would you explain this mistake? The psychoanalytic view holds that there are unconscious, inner forces outside of your awareness that are directing your behavior. continue reading below our video Play Video Sigmund Freud was the founder of psychoanalytic theory. Freud's Three Levels of Mind

Tantra in America About Tantra in America and the Tantrik Order (From "Spiritual Sex: Secrets of Tantra from the Ice Age to the New Millennium", published by the Pocket Books division of Simon & Schuster, copyright 1997, all rights reserved.) Dr. Bernard | The "Tantrik Order In America" | Controlling Forces | Charter Document | New Tantric Order | Underneath the Seal are thirty-three lines written in flowery English. At either side are two wax seals and the whole composition is held between two rising cobras (symbols of the Kundalini-energy of Tantric tradition) and intricate geometrical motifs. Whoever put this document together must have been very familiar with magical documents created by fraternities such as the Rosicrucians and Freemasons, and with oriental art and esoteric symbolism. The thirty-three lines in English read as follows: "OM! That which has been covered has been revealed to him. New Tantric Order "OM! That which is normally concealed has been revealed to the Initiate.

Welcome to the DMT-Nexus Consciousness 1. History of the issue Questions about the nature of conscious awareness have likely been asked for as long as there have been humans. Neolithic burial practices appear to express spiritual beliefs and provide early evidence for at least minimally reflective thought about the nature of human consciousness (Pearson 1999, Clark and Riel-Salvatore 2001). Nonetheless, some have argued that consciousness as we know it today is a relatively recent historical development that arose sometime after the Homeric era (Jaynes 1974). Although the words “conscious” and “conscience” are used quite differently today, it is likely that the Reformation emphasis on the latter as an inner source of truth played some role in the inward turn so characteristic of the modern reflective view of self. By the beginning of the early modern era in the seventeenth century, consciousness had come full center in thinking about the mind. Locke's contemporary G.W. 2. 2.1 Creature Consciousness Sentience. Wakefulness. 3.