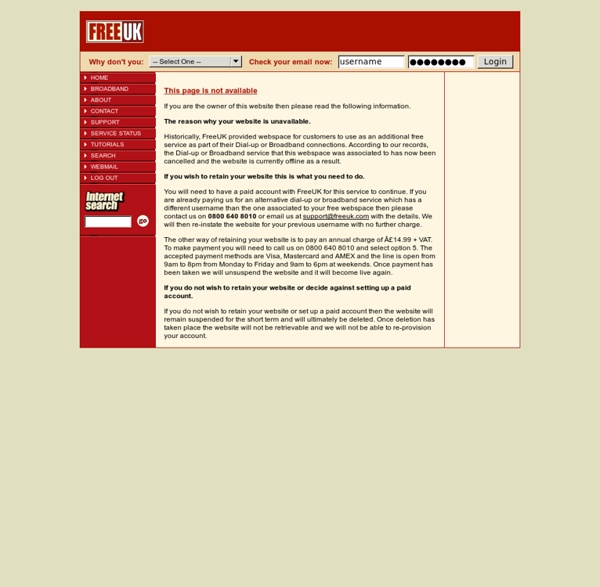 How to Interpolate in the Time-Domain by Zero-Padding in the Frequency Domain by Rick Lyons Performing interpolation on a sequence of time-domain samples is an important (often used) process in DSP, and there are many descriptions of time-domain interpolation (a kind of curve fitting) in the literature and on the Internet. However, there’s a lesser-known scheme used for interpolation that employs the inverse discrete Fourier transform (IDFT).

What Every Computer Scientist Should Know This appendix is an edited reprint of the paper , by David Goldberg, published in the March, 1991 issue of Computing Surveys. Copyright 1991, Association for Computing Machinery, Inc., reprinted by permission. Abstract Floating-point arithmetic is considered an esoteric subject by many people. Beamforming Beamforming is a general signal processing technique used to control the directionality of the reception or transmission of a signal on a transducer array. Using beamforming you can direct the majority of signal energy you transmit from a group of transducers (like audio speakers or radio antennae) in a chosen angular direction. Or you can calibrate your group of transducers when receiving signals such that you predominently receive from a chosen angular direction.

Colors of noise - Wikipedia, the free ency This sense of "color" for noise signals is similar to the concept of timbre in music (which is also called "tone color"); however the latter is almost always used for sound, and may consider very detailed features of the spectrum. Power-law noise[edit] Many of these definitions assume a signal with components at all frequencies, with a power spectral density per unit of bandwidth proportional to 1/f β and hence they are examples of power-law noise.

Time period frequency formula cycle duration periodic time period to frequency wavelength calculation calculate calculator Hz hertz to ms T to f worksheet definition ● Frequencyformula − Conversion and calculation ●Period, cycle duration, periodic time, timeT to frequencyf,and frequency f to cycle duration or period T ● T = 1 / f and f = 1 / T− hertz to milliseconds and frequency to angular frequency The only kind of periods meant by people who use this phrase are periods of time, so it's a redundancy. Simply say "time" or "period." <table><tr><td bgcolor="#0000FF"><span><b>The used browser does not support JavaScript.<br />You will see the program but the function will not work.

Humans Interesting Fact Humans Interesting Facts This is weird but true! While sitting at your desk make clockwise circles with your right foot. (go ahead no one will see you) While doing this, draw the number "6" in the air with your right hand. Your foot will change direction. People with higher number of moles tend to live longer than people with lesser number of moles. Fun with Java, Understanding the Fast Fourier Transform (FFT) Algorithm Java Programming, Notes # 1486 Preface Programming in Java doesn't have to be dull and boring. In fact, it's possible to have a lot of fun while programming in Java.

First benchmarks of the ext4 file system Seeing that the development of the ext3 file system successor has started, and that Andrew Morton has released mm patch containing ext4 file system, I decided to run some simple benchmarks, even in this early stage of development. Because the mm patch also contains Hans Reiser's reiser4 file system, I decided to run benchmarks against it, too, for a good measure. Let me once again remind that both ext4 and reiser4 are still in development, while ext3 has been in production for many years, so take all the results below with a grain of salt. Setup All tests were run on a modern Intel E6600 based desktop equipped with an ATA disk. I made a small partition exclusively for this testing.