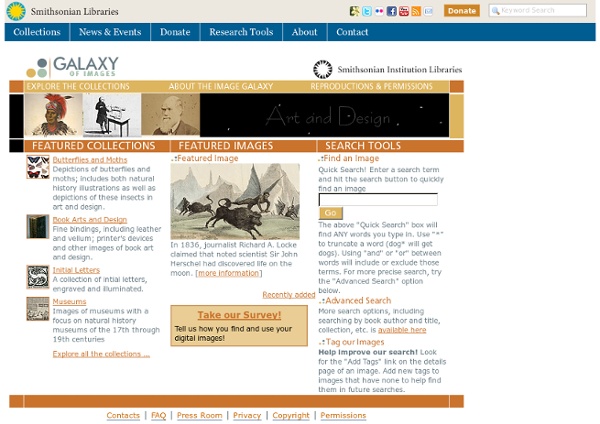 Wondermark PanicStream.com - Widespread Panic Streaming Audio, Setlists, Downloads Before I Die What matters most to you Interactive public art project that invites people to share their personal aspirations in public. After losing someone she loved and falling into depression, Chang created this experiment on an abandoned house in her neighborhood to create an anonymous place to help restore perspective and share intimately with her neighbors. The project gained global attention and thanks to passionate people around the world, over 1000 Before I Die walls have now been created in over 70 countries, including Kazakhstan, Iraq, Haiti, China, Ukraine, Portugal, Japan, Denmark, Argentina, and South Africa. The walls are an honest mess of the longing, pain, joy, insecurity, gratitude, fear, and wonder you find in every community, and they reimagine public spaces that nurture honesty, vulnerability, trust and understanding. The Before I Die book is a celebration of these walls and the stories behind them. 2011, New Orleans, LA. Cordoba, Argentina. Najaf, Iraq. Brooklyn, NY.

Szymon Klimek's artwork is small, mechanical, and amazing! A hobby is what you do with the rest of your time. It tends to feed a deep-seated need of which you may not even be aware - to be your best self. Some people golf, some swim, some quilt, some travel, some climb mountains ... there's no end to the list. View all Szymon Klimek was born in Poland in 1954, and currently lives in Poznan. Multiple views of a Klimek miniature train engine together with coal tender (Photo: Szymon Klimek) Klimek draws his plans up, being careful to include even the smallest details from the original. A miniature of a 1902 Mercedes Simplex (Photo: Szymon Klimek) Klimek used to cut parts and engrave his miniatures using a home-made reducing pantograph, but now uses CNC and lasers for cutting and engraving. Szymon Klimek achieves his amazing results primarily by using a collection of standard hand tools (Photo: Szymon Klimek) A typical miniature requires two or three months of work from starting the drawings to finishing the device. Source: Szymon Klimek

Pixar’s 22 Rules of Storytelling « Aerogramme Writers' Studio These rules were originally tweeted by Emma Coats, Pixar’s Story Artist. Number 9 on the list – When you’re stuck, make a list of what wouldn’t happen next – is a great one and can apply to writers in all genres. You admire a character for trying more than for their successes.You gotta keep in mind what’s interesting to you as an audience, not what’s fun to do as a writer. They can be very different.Trying for theme is important, but you won’t see what the story is actually about til you’re at the end of it. Now rewrite.Once upon a time there was ___.

The Making of Adam Savage's Admiral Ackbar Costume I was 11 when Star Wars came out. While the movie as a whole (and the resulting maturation of special effects through the 80's) shaped me as a person, a nerd, and movie fanatic, I think that not enough attention has been paid to the series' invention and characterization of non-human characters. Those characters are amazing, to put it mildly. First and foremost, of course is Chewbacca, who may be (alongside 2001's Moonwatcher, also constructed by the genius Stewart Freeborn) the greatest non-human character in film. And I've gone out as Chewie. But today I want to talk about Ackbar. Like I said, I've always loved Ackbar. I have collected a few Ackbar masks over the years, but I've never been completely happy with them. About six years ago I hit gold. I started breathing heavily. This year I decided to dust off that casting and make a full and perfect Ackbar costume for Comic-Con 2013. First and foremost I reached out to my friend Frank Ippolito for help. The Original Plan The New Plan

These Giant Hyperrealistic Paintings Will Absolutely Floor You To say Eloy Morales is an extremely gifted artist is an understatement. Based in Madrid, Spain, he has been refining his craft since 1995. Possibly one of the best photorealistic painters in the world, the depth and detail of his work is astounding; not only are his paintings photographic in quality, they possess a kind of life to them. Morales uses himself, family and friends as subject matter. But how does he create such incredibly detailed and realistic artworks? Many people think that my work is based on details, but it is not that way... for me the secret is in the correct valuation of tones... tonal transition must be smooth to avoid abrupt cuts. Scroll down to check out some of his work... images so real it’s hard to believe they’re paintings. Via Eloy Morales & SuperSlice