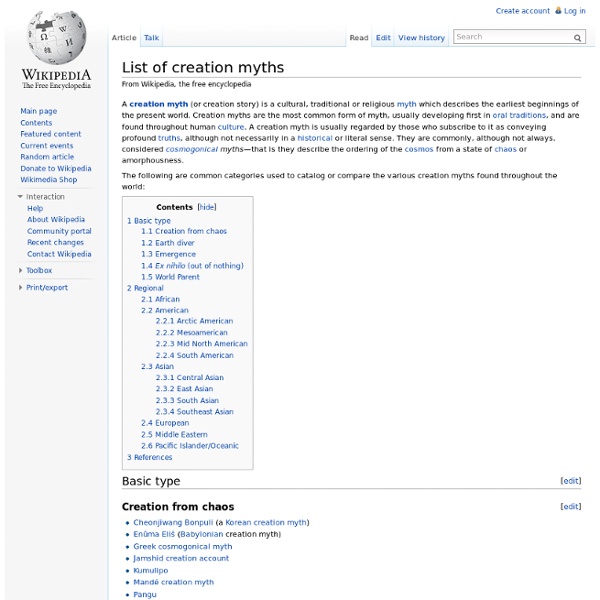 Things Writers Need To Know About Birth & Babies When perusing fiction on the Internet, I often see that many writers apparently have some rather... skewed ideas about childbirth and babies that are pretty cringeworthy to anyone remotely familiar with how the whole thing actually works. Sure, babies are cute and adorable, but it's not all sunshine and roses, either - and some of those cute behaviors don't happen as soon as people think. Anyway, based on the things I usually see people getting wrong, here's a list of things that these writers really need to know and be aware of. The labor process is actually pretty slow. Contrary to what Hollywood would have you think, the first contraction doesn't mean that the pregnant person is going to pop all over the floor if not immediately rushed to the hospital. Also, while we're on this topic, contractions often start up to hours before your water actually breaks. It's also messy. Childbearing wrecks you up. Newborn babies don't giggle or smile. Babies aren't born with green eyes.

Creating Plausibly Functional & Useful Tools, Gadgets, & Weapons For Fiction If you're creating a world or setting where there might be fantastic or unusual technology of any kind and you'd like your tech to look and feel like stuff people really would develop and would use if they could, then here are some tips and guidelines. First, ask yourself if there's actually in-story justification to use a fantastic fantastic tool, gadget, or weapon. If you're considering using some kind of fantastic weapon or gadget in your story or setting, first ask yourself if it would really be worth using it from an in-story perspective. Liability: A dead body killed by a shot fired from a generic pistol is a lot easier to chalk up to common criminal than a dead body that has obviously been killed in some highly unorthodox fashion. A fancy laser wire cutter that's only produced in limited quantity by one particular company narrows the suspect pool a lot more than a pair of ordinary wire cutters that could be picked up from almost any hardware store would. Cost vs. So, in summary...

Things Writers Get Wrong About Bladed Weapons Whether in sword 'n sorcery fantasies, slasher horror stories, or even in stories set in the ordinary, modern world, bladed weapons turn up a lot... and there are a lot of mistakes made. Here are a few of them addressed. "This fancy/wicked-looking sword/dagger/knife would be a GREAT weapon!" A weapon that has an especially ornate or fancy design is probably designed for ceremonial, formal, or decorative use rather than combat use. (And depending on what it's going to be used for, it may not even be sharpened - EG, the athame.) Bladed weapons used in combat were often badly damaged, and would need to be extensively repaired, reforged, or even replaced afterward, as any object that encounters an object of equal or near-equal hardness with enough force will dent, deform, or even break. The cheap (EG, ten dollars or so) knives and swords that you can pick up at weapons shows or at the mall are designed to be decorations, not weapons. Sharpness is good, but it can only take you so far. Nope.

The Writing Café, Myths, Creatures, and Folklore Cutting Edge  Mediæval Technology By Damon m. Lord Ó2002, Damon m. Lord One of the greatest problems in fantasy or historical novels is accurate weaponry. A knight with a sword may very well be quite appealing, but the fact remains that the first weapon of choice might not have been the sword. Economy is undoubtedly one of the major deciding factors for which weapon would have been chosen for use on the battlefield. Everyone going into battle would have had what the Anglo-Saxons called a Scramseax (food-blade). An axe would have been the cheapest large weapon for battle, as swords have a lot of metal in them, whereas axes only have the metal head with a wooden shaft. Similar weaponry available to the everyday peasant would have been the pitchfork, or perhaps a homemade spear (a pole with a sharp metal point on the end) or a glave (a pole with a blade attached). The best method of taking out an opponent is to try to kill him before he nears you. Numerous other weapons were available to the richer combatant. 1. Damon M.

The Language Construction Kit This set of webpages (what’s a set of webpages? a webchapter?) is intended for anyone who wants to create artificial languages— for a fantasy or an alien world, as a hobby, as an interlanguage. It presents linguistically sound methods for creating naturalistic languages— which can be reversed to create non-naturalistic languages. The above is a sample of an artificial language of my own, Verdurian. How about a suite of webpages? Before I could write this little inscription I had to: Decide on the sounds of the language Create the lexicon Create the grammar Design an alphabet Decide how the alphabet is modified for cursive handwriting Translate the desired text You may have two reactions to this: The order of the steps above is significant. Let’s get going! The rest of the kit is organized into three files: If you’d like to read the whole thing as an e-book, it’s available on Amazon for a paltry 99¢. Where do I go from here? There’s a list of web resources here.

Human Rights Commission :: The Inquiry into Discrimination Experienced by Transgender People What does transgender mean? “Transgender” is a general term used to describe someone whose gender identity is different from their physical sex. People who made submissions used a wide range of terms to describe themselves including transgender, transsexual, takaatapui, whakawahine, fa’afafine, and many others. Gender identity and its expression vary greatly and not all people fit neatly into one of the terms above. Where the Commission has needed to use a generic term it has adopted the more neutral terms “trans” or “trans people/person” to include all the people listed above and others who may face discrimination because of their gender identity. Why did we have an inquiry? Trans people face discrimination as much, or more, than any other group of people in New Zealand. What happened? The Commission’s Inquiry looked at three key areas: Between mid October and early December 2006 the Inquiry heard oral submissions in Wellington, Central and South Auckland, Christchurch and Dunedin.

Where the Homeless Live The homeless in America are invisible to most people even when they are within sight. These invisible individuals each have their own unique stories of struggle and survival. With these photos I hope to shed some light on the dark corners and allies that the homeless occupy in society, if only to make people aware of their plight. 2010 © Ali Khan | khan-artist productions