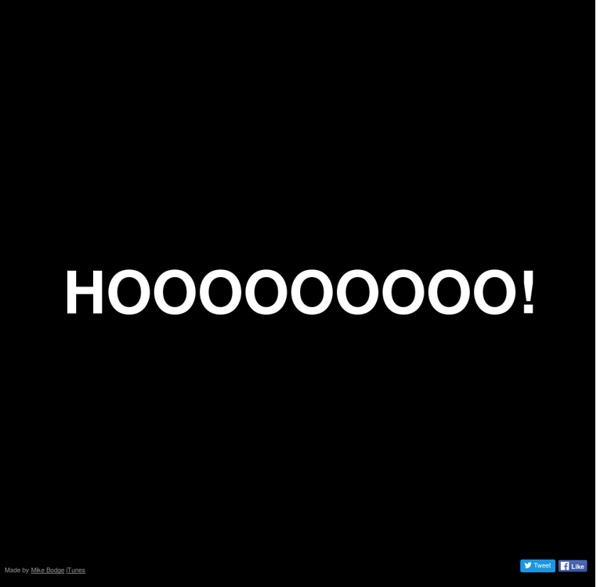 The Abacus Bracelet Hey, hipsters! So that 1980s calculator wristwatch you’re wearing isn’t retro enough for you anymore? Time to go waaaaay back in time with your wrist-worn calculating devices, all the way to the abacus. The bracelet is made from layers of bubinga veneer, glued around a form one layer at a time. The 15 Best Miramax Films Today, the indie world and the film world at large lost a giant in the field, watching Disney close the doors and turn the lights off on Miramax. As sad a day like today is, and as uncertain as the future is, we can still hold on to the memories. Most of them are now on Blu-ray.

152. ON THE SHOULDERS OF GIANTS: The science all-stars poster So I originally just planned to do a poster featuring Newton’s famous quote along with the top 10 scientists in history. As I kept reading about all these great people, I kept adding more and more characters until it spiralled into the 47 people you see above. There’s no real criteria I had when choosing people, and being just a science fan and not an actual scientist, I’m sure I’m missing some important figures. 50 Websites to Waste Your Time On Bored with your usual digital stomping grounds? Don't fret! There are plenty of sites other than Facebook or Tumblr for you to waste countless hours. Besides, it's not like you could be doing something constructive at work or maybe, I don't know, go outside. That just seems pointless, right? So if you prefer procrastination to productivity, this list of 50 websites should keep you amused for a few hours.

America Via Erica: Speech Below is the video and transcript of the Coxsackie-Athens HS Class of 2010 valedictory speech that went viral on the web, thus proclaiming me as the 'valedictorian who spoke out against schooling.' Here I Stand Erica GoldsonJune 25, 2010 There is a story of a young, but earnest Zen student who approached his teacher, and asked the Master, "If I work very hard and diligently, how long will it take for me to find Zen? The Master thought about this, then replied, "Ten years." The student then said, "But what if I work very, very hard and really apply myself to learn fast - How long then?" Every Noise at Once deep symphonic black metal progressive uplifting trance vintage french electronic deep indie singer-songwriter

Boy-Approved Spiked Pasta (Spaghetti with Vodka Cream Sauce) My boyfriend P has a busy, active job and is often too busy to eat a big lunch, if any lunch at all. It's no surprise then that he comes home hungry at only 5 p.m. For those days especially, I have a list of go-to meals that can be whipped up in no time. And while P's sweet enough to try almost anything I cook, I reserve this list for only the dishes he gets excited about. Chief among them is this fabulous spaghetti alla vodka. P's not much of a foodie.