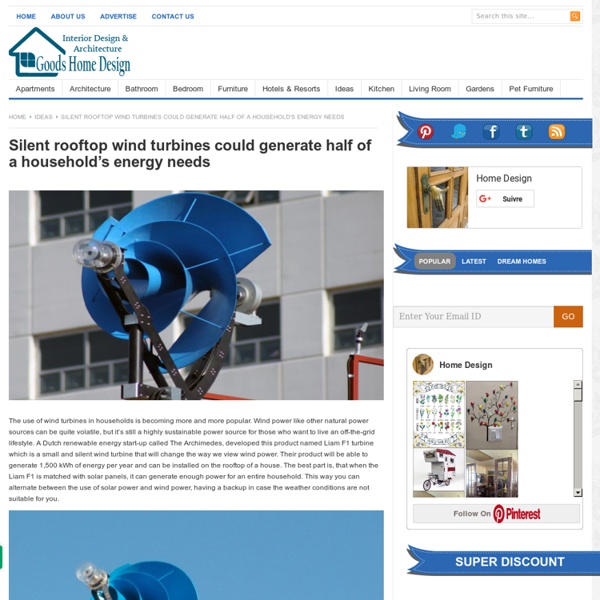 Google Just Gave 2 Billion Chrome Users A Reason To Switch To Firefox Berlin, Germany - February 26: In this photo illustration the app of Google Chrome is displayed on a smartphone on February 26, 2018 in Berlin, Germany. (Photo Illustration by Thomas Trutschel/Photothek via Getty Images) Getty More acidic oceans 'will affect all sea life' Image copyright JAGO-TEAM/GEOMAR All sea life will be affected because carbon dioxide emissions from modern society are making the oceans more acidic, a major new report will say. The eight-year study from more than 250 scientists finds that infant sea creatures will be especially harmed.

'I've paid a huge personal cost:' Google walkout organizer resigns over alleged retaliation A prominent internal organizer against Google’s handling of sexual harassment cases has resigned from the company, alleging she was the target of a campaign of retaliation designed to intimidate and dissuade other employees from speaking out about workplace issues. Claire Stapleton, a longtime marketing manager at Google and its subsidiary YouTube, said she decided to leave the company after 12 years when it became clear that her trajectory at the company was “effectively over”. “I made the choice after the heads of my department branded me with a kind of scarlet letter that makes it difficult to do my job or find another one,” she wrote in an email to co-workers announcing her departure on 31 May. “If I stayed, I didn’t just worry that there’d be more public flogging, shunning, and stress, I expected it.”

The Best Emergency Preparedness Supplies for 2019: Reviews by Wirecutter The key tools to have on hand for an emergency—everything from an atlas to good duct tape—are also key tools to have on hand for life in general. A common theme that we noticed in this category is that while a great tool can be a genuine joy to use and serve you well for years (if not decades), cheap imitators will waste both your money and your time. Go for the good stuff. —KT Gas shut-off tool If you smell, hear, or see evidence of a gas leak in the aftermath of an earthquake or some other disaster, your first priority is to turn your gas off. Japan to set 5G network relay devices on traffic signals TOKYO (Kyodo) -- The Cabinet on Friday approved a project to install wireless relay devices for 5G network services on traffic signals across the country. Fifth-generation network technology requires more relay spots than the current 4G services as it uses short-length radio waves that cannot pass through buildings. However, there is a lack of suitable locations for new base stations as suitable locations already house equipment for existing services. The Japanese government will, therefore, allow 208,000 traffic signals to be used as spots to set up the new 5G equipment, expecting to complete the network installation by the end of March 2026. The new wireless service can send and receive data some 100 times faster than the current 4G network. Smartphone users, for example, will be able to download a two-hour film in just three seconds.

This Ad Was Rejected By The Oscars For Being “Too Graphic”, But It Shows The Reality Of A New Mom As Hollywood’s A-list celebrities were walking down the red carpet at this year’s Academy Awards, a new Frida Mom postpartum ad was causing controversy for not being accepted to the party. ABC refused to show the commercial during their three-hour broadcast of the Oscars, saying it was “too graphic”. The clip shows a new mom during the first days after giving birth, facing the effects it has had on her body.

An ‘EpiPen’ for spinal cord injuries Illustration of the human body showing the skeletal system, with the lower spine highlighted in red to indicate pain spots. Image courtesy: Michigan Engineering ANN ARBOR—An injection of nanoparticles can prevent the body’s immune system from overreacting to trauma, potentially preventing some spinal cord injuries from resulting in paralysis. The approach was demonstrated in mice at the University of Michigan, with the nanoparticles enhancing healing by reprogramming the aggressive immune cells—call it an “EpiPen” for trauma to the central nervous system, which includes the brain and spinal cord. COVID Underdogs: Mongolia - Indi Samarajiva - Medium The best COVID-19 response in the world Mongolia has had the best COVID-19 response in the world. Not only do they have zero deaths, they have zero local transmissions.