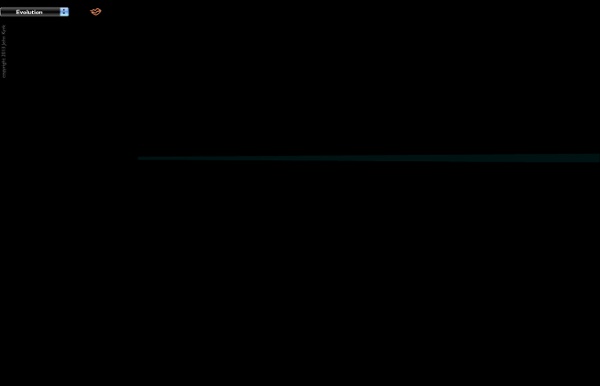 Night Earth Future Collision Andromeda Planet-sized computers dominate the Local Group of galaxies; humanity's descendants are a Type 3 civilisation on the Kardashev scale Purely biological (non-cyborg) humans are exceedingly rare now. The very few which do remain comprise only a tiny fraction of the total sentient minds in existence. Though free to come and go as they please, they have practically zero influence in any governmental systems on Earth or elsewhere, being regarded as wholly subordinate to AIs and other entities. As a species, homo sapiens has continued to evolve over time. This has led to a further increase in cranial size, a near-total absence of hair, an elongation of limbs, a more robust and capable immune system, and increased lifespan.

EarthViewer There's an Ocean Deep Inside the Earth This story came from Motherboard, our tech website. Read more at Motherboard.tv. Ringwoodite was found within this tiny brown diamond. Image: Richard Siemens/University of Alberta Massive 'ocean' discovered towards Earth's core - environment - 12 June 2014 A reservoir of water three times the volume of all the oceans has been discovered deep beneath the Earth's surface. The finding could help explain where Earth's seas came from. The water is hidden inside a blue rock called ringwoodite that lies 700 kilometres underground in the mantle, the layer of hot rock between Earth's surface and its core.