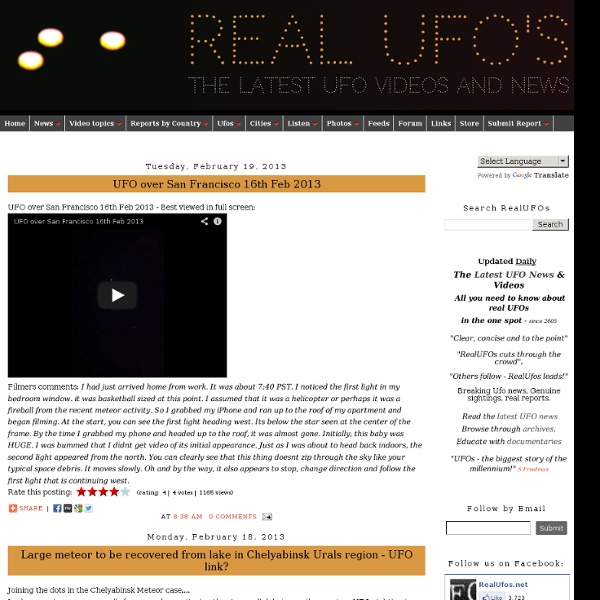 Stellarium Colour Music New Zealand's UFO Research, Support and Resource Network Green Sahara On October 13, 2000, a small team of paleontologists led by Paul Sereno of the University of Chicago clambered out of three battered Land Rovers, filled their water bottles, and scattered on foot across the toffee-colored sands of the Ténéré desert in northern Niger. The Ténéré, on the southern flank of the Sahara, easily ranks among the most desolate landscapes on Earth. The Tuareg, turbaned nomads who for centuries have ruled this barren realm, refer to it as a "desert within a desert"—a California-size ocean of sand and rock, where a single massive dune might stretch a hundred miles, and the combination of 120-degree heat and inexorable winds can wick the water from a human body in less than a day. The harsh conditions, combined with intermittent conflict between the Tuareg and the Niger government, have kept the region largely unexplored. Mike Hettwer, a photographer accompanying the team, headed off by himself toward a trio of small dunes.

国家航天局 · English 首 页 机构介绍 动态信息 政策公告 国际合作 航天工程 访谈直播 热点问题 航天知识 图 库 航天人物 机构职能 国际合作协调委员会 直属单位 Sons et lumières Like many, you enjoy the fireworks ... but have you ever admired the colors in mind, and only the colors ???? They amaze and dazzle, with hidden effects, from “color symbols”. And if these fireworks unite so many people at nightfall, is that the colors they emit left us all stunned… small or large. We are amazed by the magic of chemistry, first. Manufacturing processes which are obviously far from thinking of when you push “oh !” This shows us once again that the colors are related to the welfare, a way : those that relax, those that encourage and / or facilitate reflection. Indeed, each of them produces a condition for both our mental state and physical fitness. There are different color schemes that can act on your emotions like on your body so favorable, that is able to provide you with form, serenity and tranquility. The relaxing colors are blue and its variations chromatic, who prefer the peace and contemplation in a bedroom, to relieve stress and tensions during the day. Principle ?

UFO Theories, News, and More. Featured UFO Article: UFO's - Fact or Fiction? By Sacha Tarkovsky One subject that fascinates millions of people worldwide is do UFO's exist? Although a well-known subject for literally thousands of years (indeed mentioned in the earliest known writings) the subject of UFO's continue to fascinate us. The S.E.T.I. project, countless private investigators, national organizations in a variety of countries are devoted to researching the existence of UFO's and the ET phenomena all give a certain credence to the existence of such objects and entities. The physics of getting from point “A” which is even a few thousand light years away to point “B” has been considered even by the greats such as Einstein and Oppenheimer. Interestingly enough, their theories and now mathematical substantiation would imply that space travel is possible, but indeed, not too practical. The ancients however were quite used to the phenomena and knew exactly what it was, and perhaps, still is.