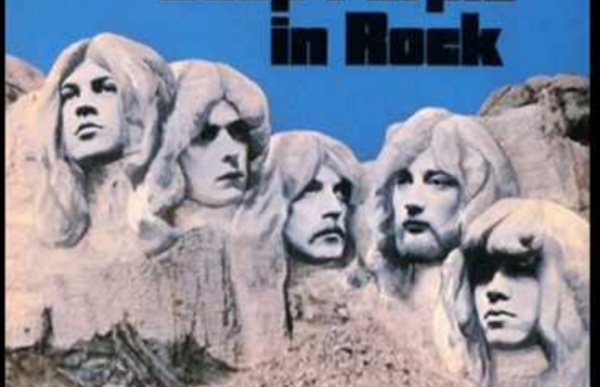 Swoon The Ultimate Collection Swoon is one of the most remarkable musical phenomena of our time. Featuring favourites from the original collections alongside tracks never heard before on a Swoon album. 20 years ago, ABC Classic FM’s Breakfast presenter Christopher Lawrence and producer Philip Carrick had an idea: amidst the up-beat music that listeners needed to kick-start their day, they introduced a segment dedicated to calm and reflection, a moment to draw breath before the day started. Geri Halliwell - It's Raining Men Ben E King: R&B legend dies at 76 - BBC News R&B and soul singer Ben E King, best known for the classic song Stand By Me, has died at the age of 76. King started his career in the late 1950s with The Drifters, singing hits including There Goes My Baby and Save The Last Dance For Me. After going solo, he hit the US top five with Stand By Me in 1961. It returned to the charts in the 1980s, including a three-week spell at number one in the UK following its use in the film of the same name and a TV advert. King's other hits included Spanish Harlem, Amor, Don't Play That Song (You Lied) and Supernatural Thing - Part I. The singer died on Thursday, his publicist Phil Brown told BBC News.